Vajpayee, the Kanpur-based businessman, had amassed huge wealth over the years. He was known to be a key financier of Dubey and his gang members. 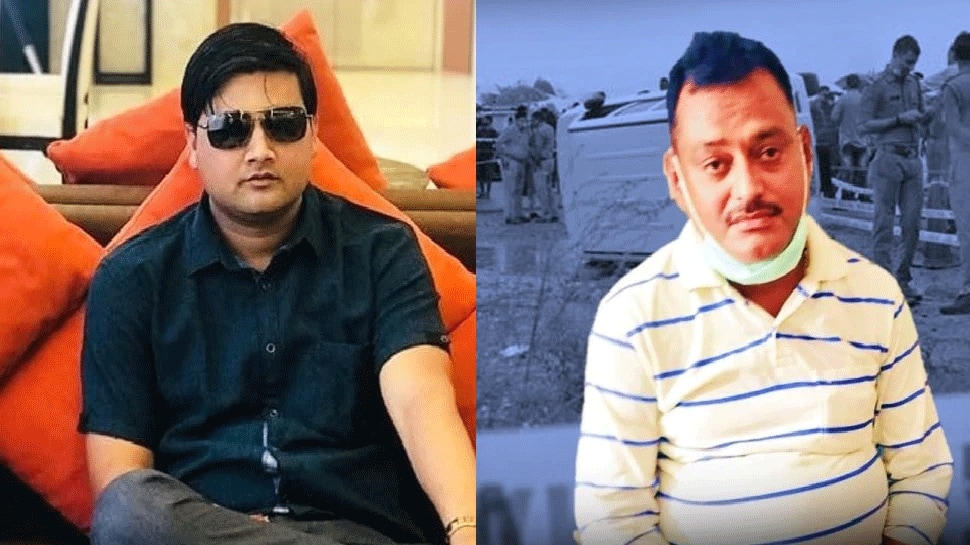 Both Vajpayee and Dablu have been booked under the Arms Act and criminal conspiracy under Section 120 B.

Vajpayee, the Kanpur-based businessman, had amassed huge wealth over the years. He was known to be a key financier of Dubey and his gang members.

The SSP said that during his house search more than 20 cartridges were found missing and Jai Bajpai could not explain the missing ammunition.

In the investigation, it was found that Dubey and Vajpayee used to speak to each other at least 8-10 times daily. According to their call details, he was in constant touch with the gangster.

He used to meet Dubey mostly at his Bikru village or at another flat in Kanpur.

As per police sources, Vajpayee had celebrated the release of Dubey from a jail by carrying out air-firing, something which was opposed by the gangster's mother.

Jai Vajpayee is also believed to have invested money with Dubey in betting games too. Sources added that he worked as a conduit between Vikas Dubey and several IAS, IPS officers, ministers and legislators.