While the resolution was being passed in the Assembly, BJP MLAs staged a walkout. 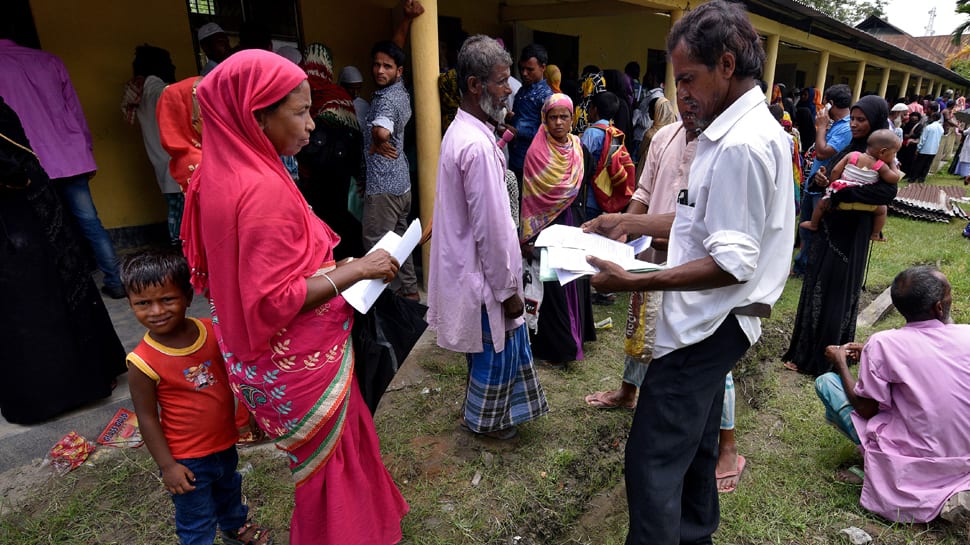 The resolution, jointly moved by the ruling Trinamool Congress, Left Front and Congress, was passed to prevent its implementation in the state of West Bengal.

"During Rajiv Gandhi's regime, the Assam Accord was signed to bring back peace and tranquillity to the state. This was not applicable to other states in India. We will not accept the NRC here. I welcome Bihar Chief Minister Nitish Kumar's statement that they will also not implement NRC in their state," said West Bengal Chief Minister Mamata Banerjee while participating in the discussion.

Opposition MLAs also echoed her words and demanded the resolution be passed in the Assembly.

"Has the BJP government tried to furnish figures of how many Bangladeshis are living in the country between 2014 and 2019? Out of the 19 lakh excluded in the NRC in Assam, more than 11 lakh are Hindus. Who is answerable for this? NRC was implemented because of the Assam Accord but no such accord or agreement was signed in West Bengal. Hence there is no question of the NRC being implemented in the state of West Bengal," said Forward Bloc MLA Ali Imran Ramz.

While the resolution was being passed in the Assembly, BJP MLAs staged a walkout.

"We staged a walk out today as we opposed this move. These are the double standards of the Chief Minister. In 2005, Mamata Banerjee had accused the Left Front government that they are supporting Bangladeshi infiltration which is changing the state's demography. She had torn the papers and thrown it at the Speaker. Now, she is protesting against the NRC. This nothing but her double standards," said Manoj Tigga, Leader of BJP Legislative Party in the Assembly.