It was unfair to call India's moon mission Chandrayaan-2 a failure, Minister of State for Space Department Jitendra Singh said on the fourth day of winter session of Parliament.' 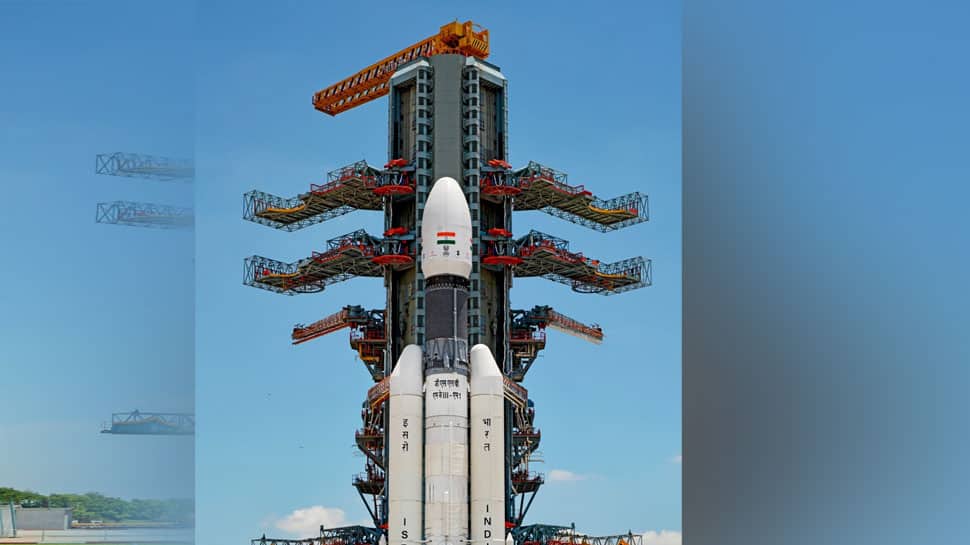 NEW DELHI: It was unfair to call India's moon mission Chandrayaan-2 a failure, Minister of State for Space Department Jitendra Singh said on the fourth day of winter session of Parliament.'

Replying to a question posed by Trinamool Congress MP Manas Ranjan Bhunia who asked why did the mission, Jitendra said that procedural and process incidents take place in scientific pursuits while adding that it was a successful mission for the ISRO scientists involved.

"Chandrayaan-2 was a mission keenly watched by everyone, in fact, every Indian. There might have been some amount of disappointments as expressed by Hon`ble member. It will be unfair to describe it as a failure," the Minister said in the Upper House.

The minister added that not a single country in the world had been able to successfully accomplish soft-landing in the first attempt while adding that the US started their space journey much earlier but they could manage soft-landing in their eighth attempt.

India`s ambitious lunar mission Chandrayaan 2 was expected to make its soft landing on the surface of the Moon on September 7. However, as the entire nation waited with bated breath, Chandrayaan 2`s lander `Vikram` lost communication with the ground stations.

Replying to supplementary questions on the mission, Minister Jitendra Singh said that there were two aspects of the mission -- scientific and technological -- and on both fronts it was successful.

"Its entry into earth`s orbit was successful, entry into lunar orbit was successful. The orbiter is very much there as you have said. Scientific objectives have been fully accomplished including moon surface mapping and radar mapping," the Minister said. He added that in the subsequent attempt, it will cut down on cost.

"It was in the last 30 km that the incident or episode took place which I will not describe as a failure," said Jitendra Singh.

Congress members, while lauding the efforts of the ISRO scientists, questioned on government's move to privatise the space industry. Responding to which, Minister Jitendra said that the move will help in broadening the scope of space technology.

The minister further said that ISRO has been receiving important data from the orbiter which will prove essential for the scientific community.