The total number of people arrests made in Uttar Pradesh is 879 and nearly 5000 have been restricted from making any kind of movements. PSE and Rapid Action Force are deployed at several places. 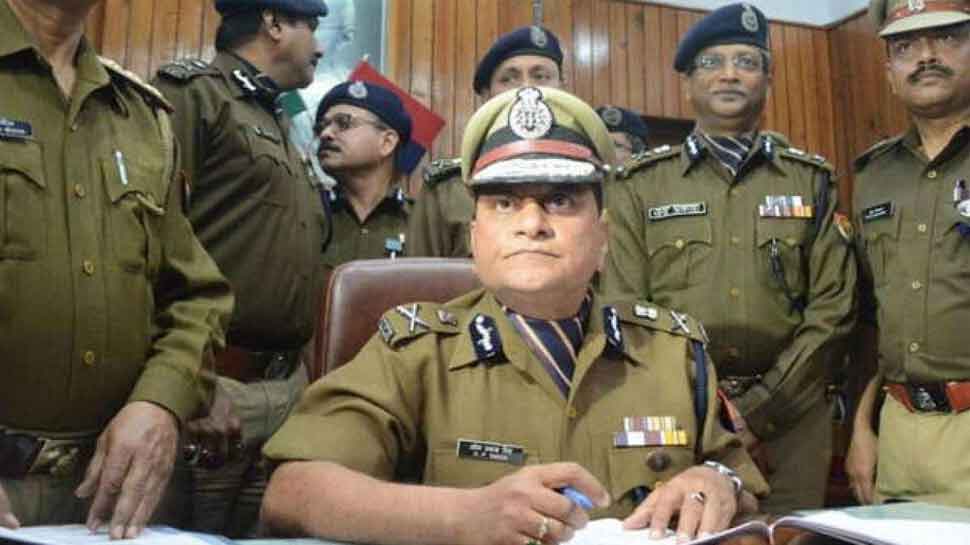 Lucknow:  Director General of Uttar Pradesh Police OP Singh, on Sunday said that they have tightened the security in the state and have made adequate police arrangements in all districts in the wake of protests. Police, Paramilitary, Rapid Action Force (RAF), PAC, Quick Reaction Team (QRTs) are patrolling the areas to keep a check on the security. Singh further appealed the people to maintain peace and cooperate with the police.

UP DGP further gave details on those arrested for creating violence in the state and said, ''We have arrested 879 people and have put restrictions on the movement of nearly 5000 people.''  He further informed that there are 135 cases registered against the anti-social element.

The UP police is also charging fine from the agitators for damaging public property and have issued a warning that those who are unable to pay the fine their properties will be ceased.

Talking about the All India Trinamool Congress leader's protest in UP, Singh said, ''It will be better if TMC leaders don't come here.'' He added, ''if the TMC leaders come to Uttar Pradesh we will not allow them to come out of the airport.''

There was massive Anti-Citizenship Amendment Act protest observed at several parts of Uttar Pradesh including Kanpur, Lucknow, Gaziabad and Rampur this week. Death toll in Uttar Pradesh has reached 15 and section 144 is imposed in the state in view of security concerns.