Anand Sharma has been ordered by the court to pay monthly maintenance of Rs 3,000 to his wife Deepamala and Rs 1,500 per month to daughter Arya. 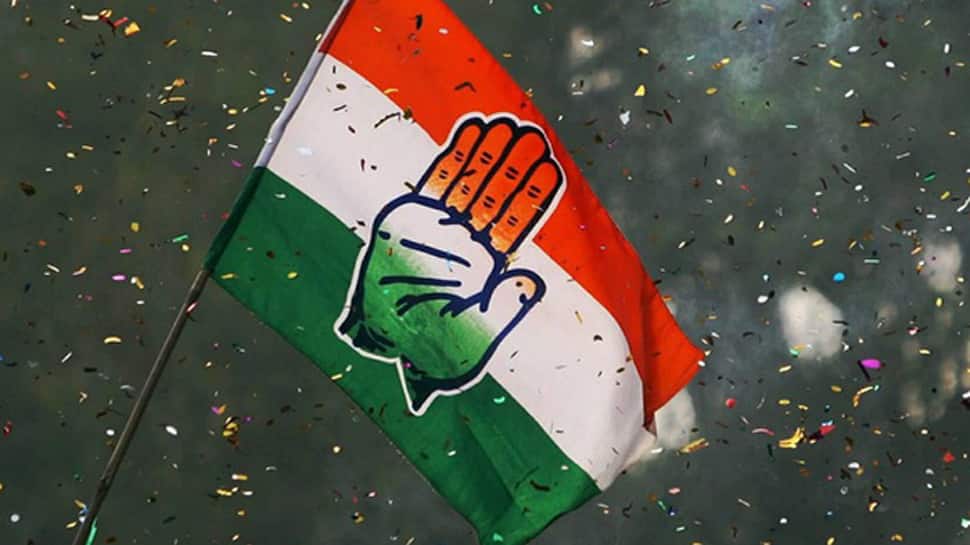 Amid the ongoing war of words between the Congress and the BJP over Congress president Rahul Gandhi's proposed Nyuntam Aay Yojana (NYAY) scheme, a man on Friday told a family court in Indore that he will pay maintenance to his estranged wife and daughter with the money he will get from the income guarantee scheme proposed by the Congress chief.

Anand Sharma has been ordered by the court to pay monthly maintenance of Rs 3,000 to his wife Deepamala and Rs 1,500 per month to daughter Arya.

But Sharma filed an application before the court, pleading that he was jobless and hence unable to follow the court orders. Sharma, however, added that he wants to follow the orders passed by the court and said that once the Congress comes to power and dole out Rs 6,000 monthly allowance to the jobless under NYAY, he would be able to give money to his wife and daughter.

Sharma also informed the court that he was willing for direct transfer of the amount to his wife's bank account from his account. Sharma's application has been accepted by the court. Talking to Zee News, Sharma's lawyer said that the court will now hear the case on April 29.

Anand tied the knot with Deepmala in 2006 but Deepmala filed a cased against her husband after few months due to marital discord.

It may be recalled that on March 25, Rahul Gandhi had announced that the Congress will give Rs 6,000 per month as minimum income to poor families if it comes to power after the Lok Sabha election.

The move is seen as an attempt by the Congress to counter the scheme introduced by Prime Minister Narendra Modi, paying Rs 6,000 as annual pension to farmers. Congress claims that NYAY will benefit around 25 crore poor people in the country.