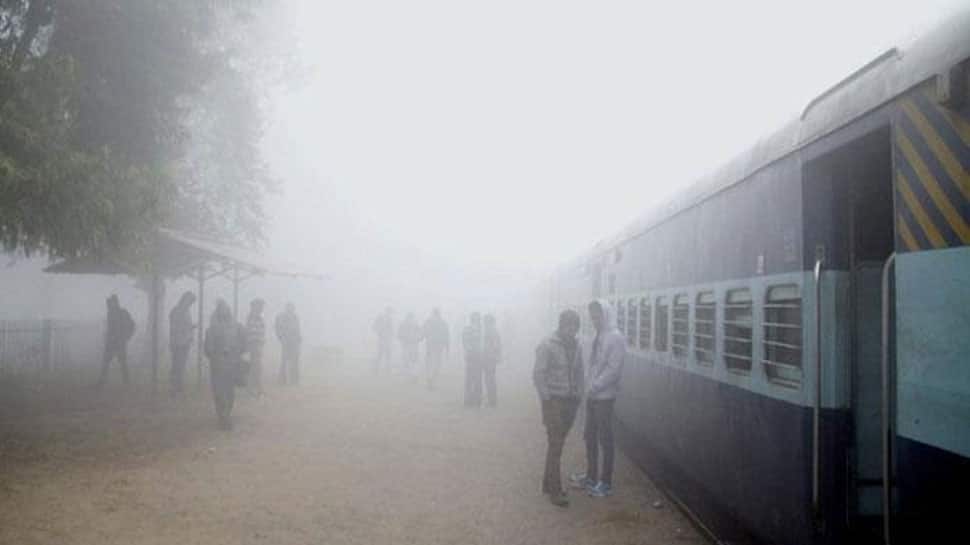 New Delhi: It is a cold day in the national capital on Monday. As many as 17 trains of the Northern Railway are running late due to fog and low visibility.

On Sunday, the minimum temperature in Delhi plunged to 6 degrees Celsius, four notches below the season's average, the MeT department said.

The maximum temperature settled at 21.6 degrees Celsius, one notch below the season's average, an official of the Meteorological (MeT) department said.

Will thrash those who talk about caste, warns Union Minister Nitin Gadkari