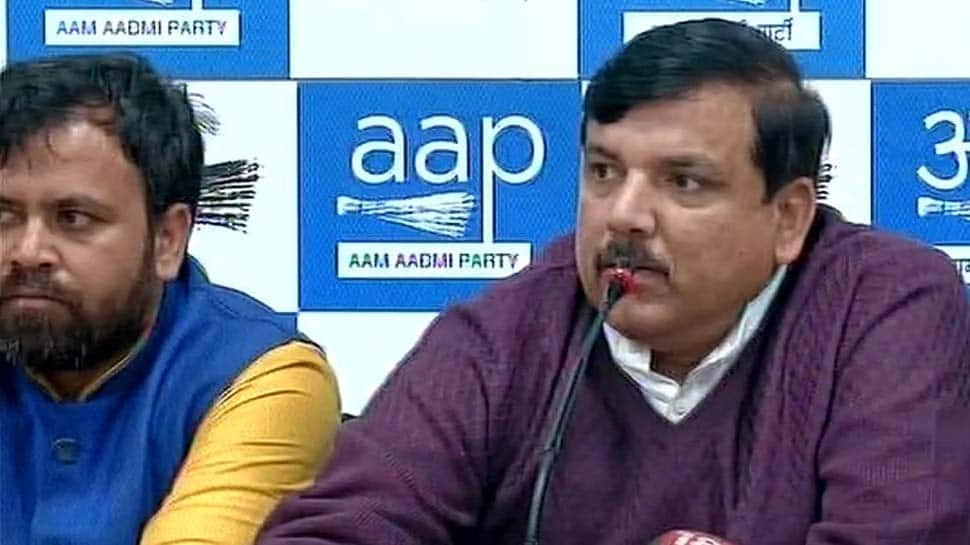 Dismissing reports of his joining the party, Singh said, “There’s no truth to it.”

"Today I am taking 'sanyas' from any kind of party politics, today I am ending all ties with the BJP," the veteran leader had said.

He said that from now he will try to unite all non-BJP parties, "I will not join any political party and will have nothing to do with party-politics."