The Chief Minister had constituted a two-member panel to probe the incident and its report was submitted to the government on Thursday. 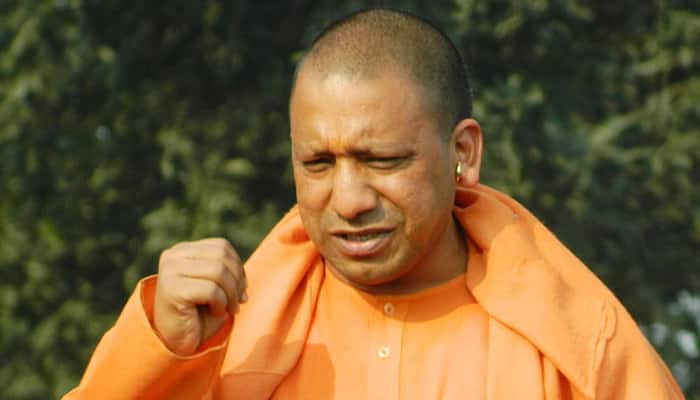 Uttar Pradesh Chief Minister Yogi Adityanath on Friday termed the killing of 10 persons in Sonbhadra as “very unfortunate”. Addressing a press conference, the Chief Minister assured that strict action would be taken against the culprits in the killing that took place allegedly over a disputed land.

The Chief Minister had constituted a two-member panel to probe the incident and its report was submitted to the government on Thursday. Adityanath said that he had already discussed the issue with Uttar Pradesh Director General of Police OP Singh.

He, however, added that the conflict dates back to 1955 when the then tehsildar had allotted the land in violation of norms. The Chief Minister pointed that from 1955 to 1985, the land belonged to Adarsh Society, following which it given to an individual.

“In 2017, the land was allotted to the Gram Pradhan. And the incident occurred when the encroachers were being removed from the land,” said Adityanath.

This came even as Congress general secretary Priyanka Gandhi Vadra reached Varanasi on Friday. She then proceeded to Sonbhadra to meet those who were injured in the incident on July 17.

Varanasi: Priyanka Gandhi Vadra, Congress General Secretary for Uttar Pradesh East met the people who were injured in firing over a land dispute in Sonbhadra on July 17. pic.twitter.com/zsQLm6BXYQ

The firing followed a dispute between Gram Pradhan and villagers over a disputed land meant for farming.

Taking to microblogging site Twitter shortly after the incident, the Uttar Pradesh Chief Minister office had said that it had taken cognisance of the matter. The CM office also expressed condolences to the families of the deceased.

The Chief Minister had asked the DGP to personally monitor the situation in the area and arrest the culprits at the earliest.

Earlier reports had said that the Chief Minister was not happy with the action of police and district administration with regard to the incident.