Brexit worries have weighed on house prices since June 2016`s referendum, though the effect has been most marked in London and surrounding areas, where valuations were already highest. 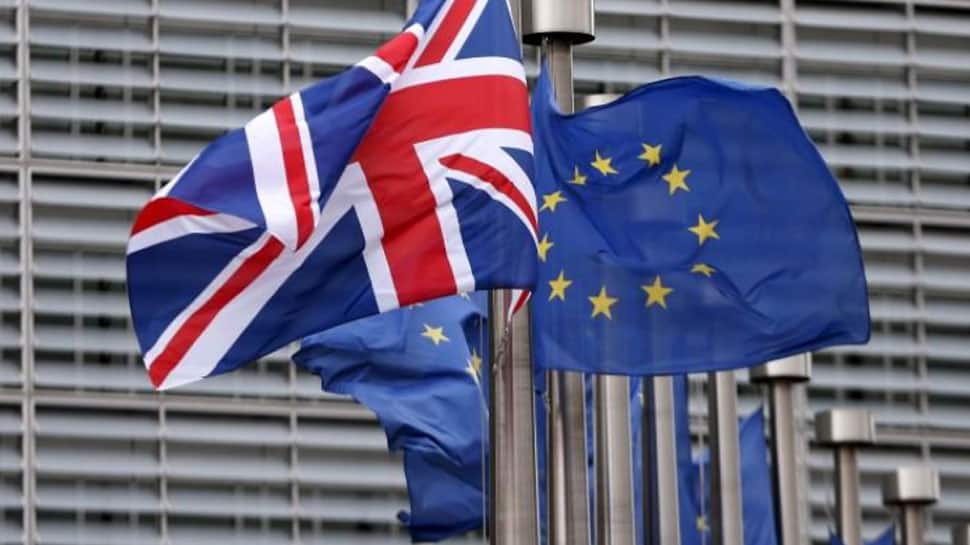 London: Britain`s housing market picked up modestly in June with a stronger-than-expected rise in mortgage approvals, but consumer lending growth slowed to a fresh five-year low, Bank of England figures showed on Monday.

Brexit worries have weighed on house prices since June 2016`s referendum, though the effect has been most marked in London and surrounding areas, where valuations were already highest.

More recently, there have been signs of a stabilisation in prices, possibly linked to a delay in leaving the European Union, and the closely watched RICS poll of surveyors has recovered in recent months, even as the risk of Britain leaving the EU without a deal has mounted.

The BoE said the number of mortgages approved for house purchase rose to 66,440 in June from an upwardly revised 65,647 in May, the highest since January and above economists` average forecasts of 65,750 in a Reuters poll.

Last week industry body UK Finance reported the number of approvals for house purchase near a two-year high in June, while its measure of consumer lending growth picked up slightly.

Net lending to consumers in June alone rose by 1.046 billion pounds, the BoE said, again faster than forecast, but this was not enough to stop the annual rate of lending growth slowing to 5.5% from May`s 5.7%, the slowest since April 2014.

In the year to June 2018, net monthly consumer credit growth had averaged around 1.5 billion pounds.

British consumer spending has been a driving force of growth since business investment dried up after the Brexit referendum, but in recent months it has slowed.

The slowdown in consumer spending partly reflects a strong performance a year ago, when major sporting events such as the men`s soccer World Cup and better weather boosted households` willingness to spend.

Grab to invest $2 billion in Indonesia using funds from SoftBank