A Central Reserve Police Force (CRPF) trooper shot himself dead after firing at two colleagues in a camp in the outskirts of Srinagar on Saturday. 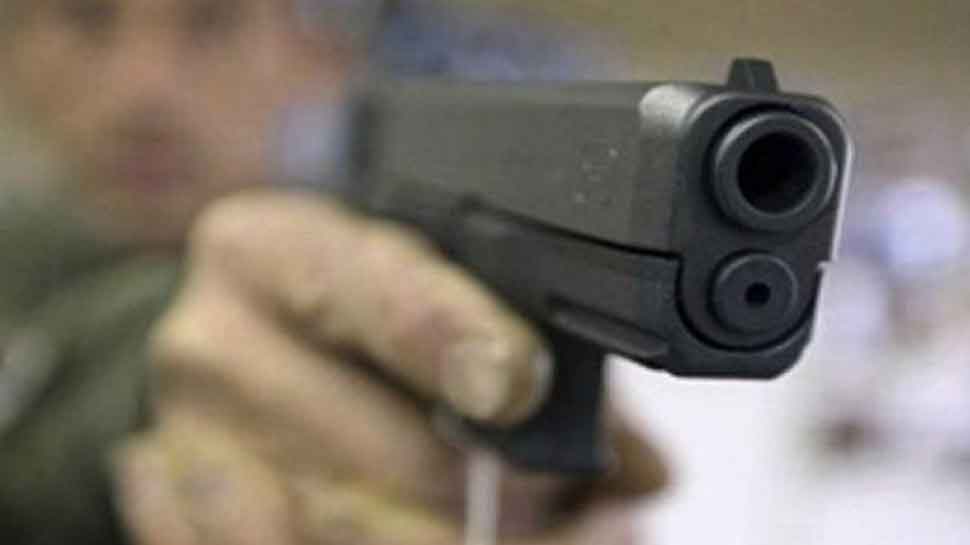 SRINAGAR: A Central Reserve Police Force (CRPF) trooper shot himself dead after firing at two colleagues in a camp in the outskirts of Srinagar on Saturday.

The trooper has been identified as Mukesh Babu. The incident took place after he got into a heated argument with his colleagues at the Pantha Chowk camp and thereafter opened fire on them.

"After injuring his colleagues, the CRPF jawan locked himself in a bathroom where he shot himself dead with his service rifle," police said.

The injured troopers have been hospitalised.

In another incident in November, a CRPF jawan had allegedly committed suicide by shooting himself with the service rifle of a colleague in Chhattisgarh’s Raipur district. Identified as 37-year-old Rajiv Kumar Singh, the constable belonged to the 148th battalion of the Central Reserve Police Force. He allegedly shot himself with his colleague's AK-47 rifle at around 12:20 pm in the premises of Kabir Nagar police station.

Singh was a native of Jamunipur village of Uttar Pradesh’s Chandauli district and was on poll duty in the state when he shot himself.

A similar incident was reported from Tezpur in Sonitpur district of Assam in October where a CRPF jawan allegedly committed suicide by shooting himself. He killed himself with his INSAS rifle at a camp in Tezpur. The deceased jawan was identified as 40-year-old Digambar Madhab from Mumbai.