According to the order, 'failure to attend the function will be constructed as dereliction of duty and disobedience of government instructions'. 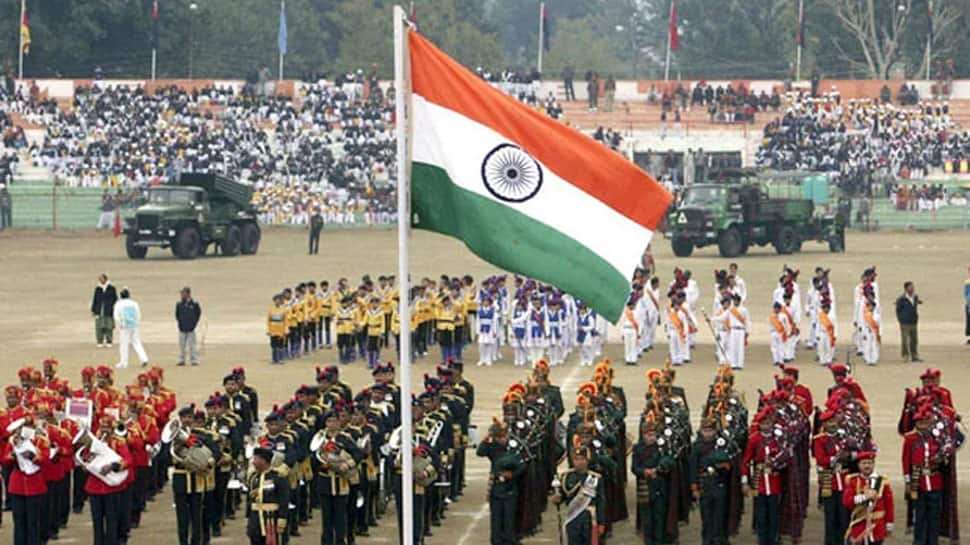 New Delhi: All Jammu and Kashmir state government officials stationed at Jammu/Srinagar have been directed to attend the Republic Day functions at University of Jammu/Sher-i-Kashmir Cricket Stadium in Srinagar's Sonawar as part of their official duty.

"Republic Day is an important national event celebrated on 26' January each year. It is the duty of every government servant to attend the function which commemorates an important turning point in the history of our Nation. All the officers and officials of the State Government stationed at Jammu/Srinagar are, therefore, enjoined upon to attend the functions of the Republic Day Celebration, 2019, at the University of Jammu/Sher-i-Kashmir Cricket Stadium, Sonawar, Srinagar respectively, as a part of their official duty," a state government order said.

According to the order, 'failure to attend the function will be constructed as dereliction of duty and disobedience of government instructions'.

"All the Administrative Secretaries, Heads of the Departments, Managing Directors/Chief Executives of the Public Sector Undertakings are requested to ensure that all officers/officials working under their administrative control, and stationed at Srinagar/Jammu, attend the function at their respective places," the release said.

"The Managing Director, J&K SRTC Ltd and the Managing Director, J&K Tourism Development Corporation Limited shall ensure that the buses/Canter vehicles of their Corporations deployed for transportation of the employees of moving departments at Jammu report at their allotted Government Colonies/Hotels/Security Zones etc at 8:00 a.m. on 26' January, 2019 and facilitate to-and-fro movement of the employees for attending the Republic Day function at University of Jammu," the official order added.

National Conference says no to alliance in J&K, to fight polls alone