Safety and security of J&K students studying outside state reviewed

Ganai reviewed the security of the students with the Divisional Commissioner, Kashmir, Baseer Ahmad Khan. 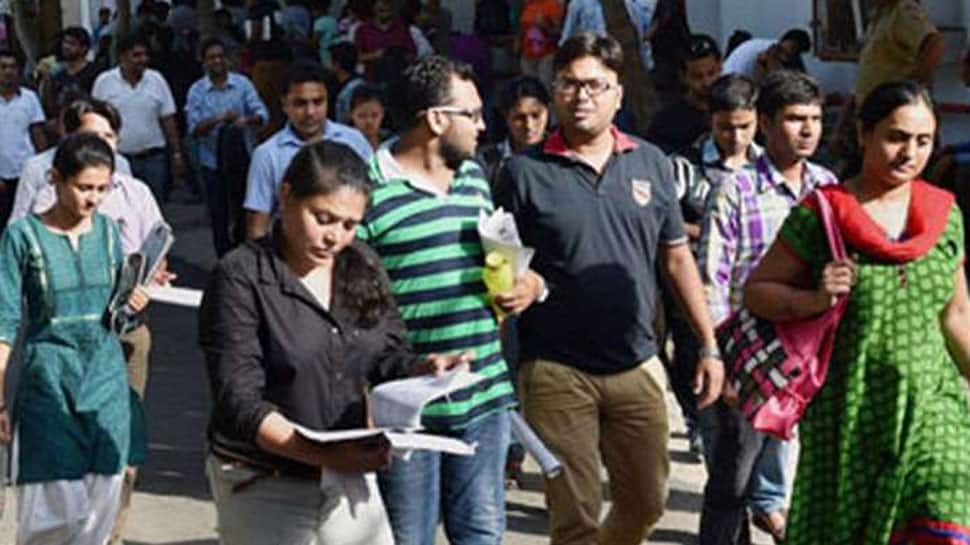 Srinagar: The safety and security of students from Jammu and Kashmir, studying in different states was reviewed by the Advisor to Governor, Khurshid Ahmed Ganai on Sunday.

Ganai reviewed the security of the students with the Divisional Commissioner, Kashmir, Baseer Ahmad Khan.

Baseer informed that he was in constant touch with authorities in different States which have assured of adequate security to the students, adding that helplines have been set up to register queries from students and parents and to provide any help in real time.

"The Advisor was further briefed about the work being done by the Liaison Officers appointed for the purpose in various cities in the country under the overall supervision of the Principal Resident Commissioner, Jammu and Kashmir, located in New Delhi," read a press statement.

Ganai told the Divisional Commissioner that Governor Satya Pal Malik was himself monitoring the situation and inquiring about the welfare of the students.

"Advisor also said the Governor has given clear directions to the Principal Resident Commissioner to take immediate cognizance of any complaint received from the students and take prompt action by informing the concerned authorities in those states," the statement read further.

This came after some media reports suggesting that Kashmiri students had to lock themselves up in order to remain safe as mob violence erupted in Dehradun in Uttarakhand after the ghastly terror attack in Pulwama.

As many as 40 CRPF personnel were killed in Awantipora in a terror attack orchestrated by Jaish-e-Mohammed (JeM), a Pakistan based terror outfit. The convoy of 78 buses, in which around 2,500 CRPF personnel were travelling from Jammu to Srinagar, came under attack at around 3.15 pm at Ladhu Modi Lethpora on February 14.