The NIA team raided the houses of Mudassir Ahmad Khan and Sajjad Bhat, active terrorists of JeM and key accused in the recent terror attack at Pulwama. 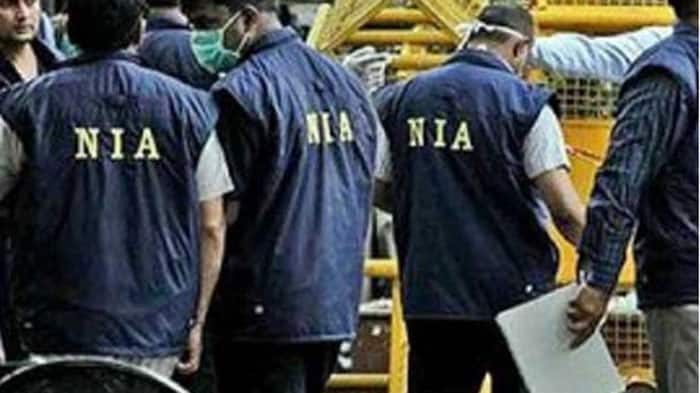 NEW DELHI: The National Investigation Agency (NIA) on Wednesday carried out searches at 11 locations in south Kashmir in connection with cases related to the February 14 terror attack on a CRPF convoy and funding of separatists and terror groups, according to an official statement.

The houses of Mudassir Ahmad Khan and Sajjad Bhat, active terrorists of Jaish-e-Mohammed and key accused in the recent terror attack at Pulwama, were searched, the National Investigation Agency (NIA) statement said.

Also, the residences of active overground workers of JeM in Tral, Awantipora and Pulwama areas of south Kashmir were searched, it said.

Incriminating materials, including diaries containing coded writings, have been seized, the NIA said.

The probe agency said the houses of three separatist leaders of south Kashmir -- Mohd Shaban Dar, Shawkat Maulvi and Yasmine Raza -- were also searched in connection with a terror funding case.
Documents related to terror funding, coded messages and Jihadi literature have been seized, it said.