Yasin Malik should be immediately released as he is really unwell, says Mehbooba Mufti

The PDP president has demanded the release of Yasin Malik and revocation of ban on his outfit JKLF. 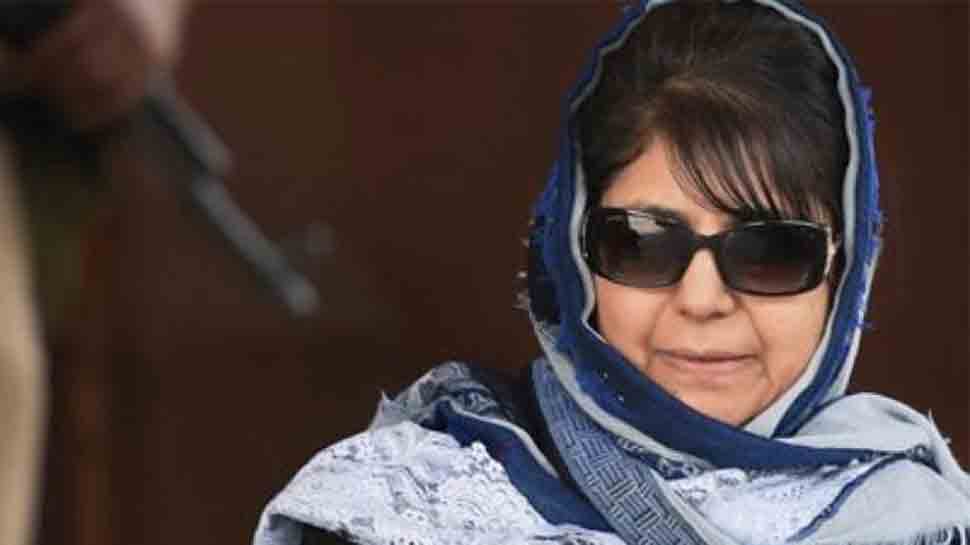 Demanding the revocation of the ban on Yasin, Mehbooba said, "Yasin Malik should be released immediately as he is really unwell. Also, other members of Jamaat-e-Islami should be released. Sadhvi Pragya on whom there are several serious accusations has been set free."

"Malik is not in good health. I want to tell the Government of India that if God forbid, his health worsens, then the situation here will deteriorate further which will be very difficult to control. Our fight is against militants, but you should not harass their families," she said today.

Mehbooba also demanded the resumption of trade across the Line of Control (LoC).

"The cross LoC trade which was taking place through Muzzafarabad has also been stopped. The National Highway is closed for traffic for two days in a week and security forces are interfering in the daily life of people. We are protesting against all these issues," she said.

The march, joined by PDP activists, started at the Town Hall and went up to the District Magistrate's office.

The JKLF chief faces charges of kidnapping and murder Dr Rubaiya Sayeed, daughter of the then Union Home Minister Mufti Mohammad Sayeed and sister of Mehbooba Mufti, in 1989, and killing of four Indian Air Force personnel in 1990.