Opposition protests against removal of burqa, black dupattas in Jharkhand

Jhobha Manjhi, a Jharkhand Mukti Morcha (JMM) MLA, spoke on the incident that took place on Sunday, when the House met for the day at 11 a.m. 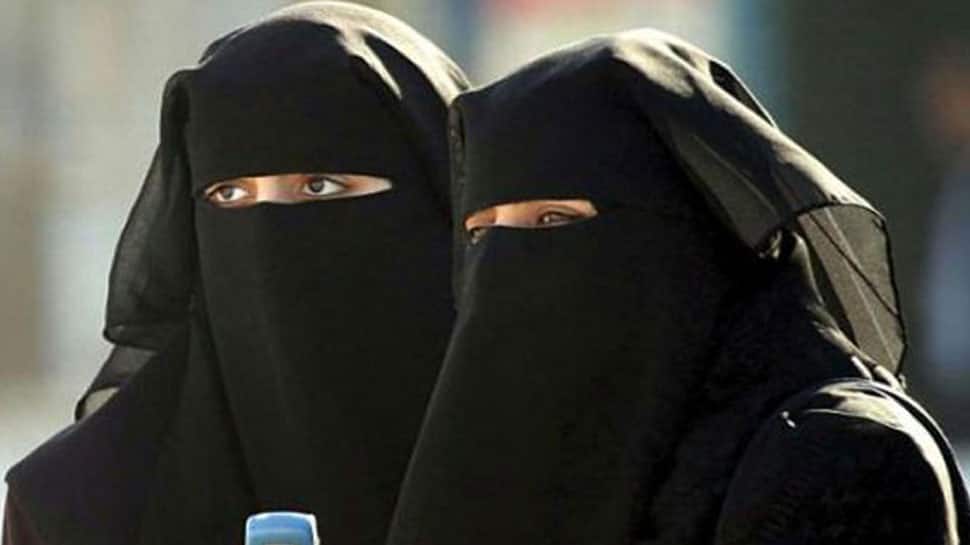 Ranchi: Opposition parties protested in the Jharkhand Assembly on Monday against the forced removal of burqas and black dupattas worn by women during an event attended by Chief Minister Raghubar Das in Giridih district.

Jhobha Manjhi, a Jharkhand Mukti Morcha (JMM) MLA, spoke on the incident that took place on Sunday, when the House met for the day at 11 a.m.

Supporting her protest, Jharkhand Vikas Morcha-Prajatantrik (JVM-P) MLA Pradeep Yadav said: "The Chief Minister needs to answer on this issue. This is serious."

In reaction, ruling Bharatiya Janata Party MLA Biranchi Narayan asked: "Until the burqa is not removed, how can it be ascertained whether it is a woman or a terrorist?"

Speaking to the media later, Geeta Kodfa, a Congress MLA, said: "On one hand, the state government is launching many schemes related to the well being of women, and on the other hand, it also humiliates them. This means the scheme is only to garner women`s support."