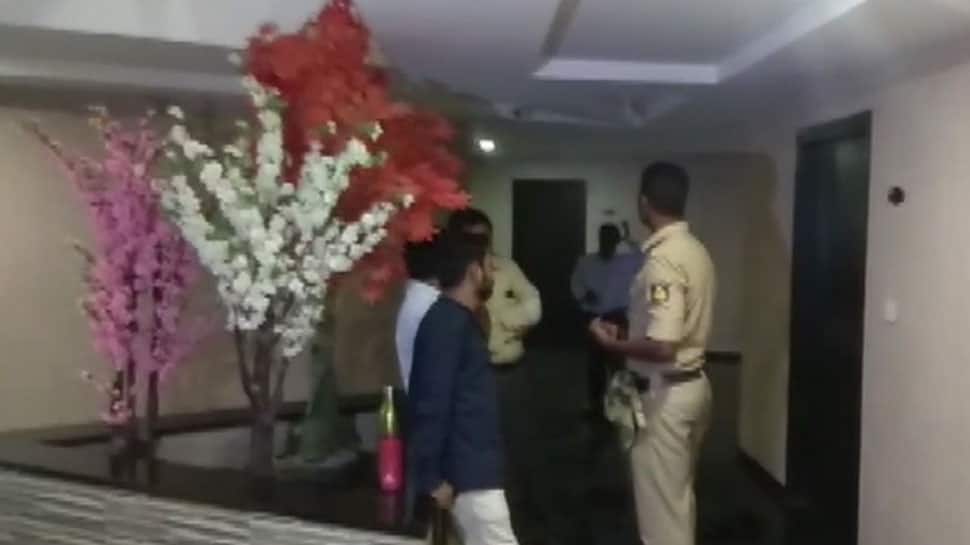 IT sleuths also issued a notice to Anil Lad to appear before them for questioning.

Anil Lad, a senior Congress leader, was arrested by the Central Bureau of Investigation in 2015 in connection with illegal iron ore mining scam.

The IT department and the Election Commission has been carrying out a series of pre-poll raids in Karnataka over the past few days.

Last week, the Static Surveillance team of the EC stopped the Karnataka Chief Minister HD Kumaraswamy's SUV on the highway while he was on his way to Hassan. The CM later accused the poll bosy and the IT department of harassing him and his family, alleging that his car was searched at least 13 to 14 times in two days.

Karnataka: A team of Income Tax dept conducted a raid at a private hotel in Ballari late last night, where former MLA and Congress leader Anil Lad is staying. The raid is still underway. pic.twitter.com/UJ2Pp4XtAt

The chief minister, former chief minister Siddaramaiah, and host of other state ministers along with their supporters had staged a demonstration near the income tax office on March 28, accusing the Centre of using central agencies, such and income tax department, enforcement directorate and CBI, to intimidate the opposition. The protests took place when tax raids were in progress across the state, reported PTI.

Seven phased elections in the country will begin on April 11 and will go on till May 19. Counting of votes will be done on May 23. Karnataka will go to polls on April 18 and 23.