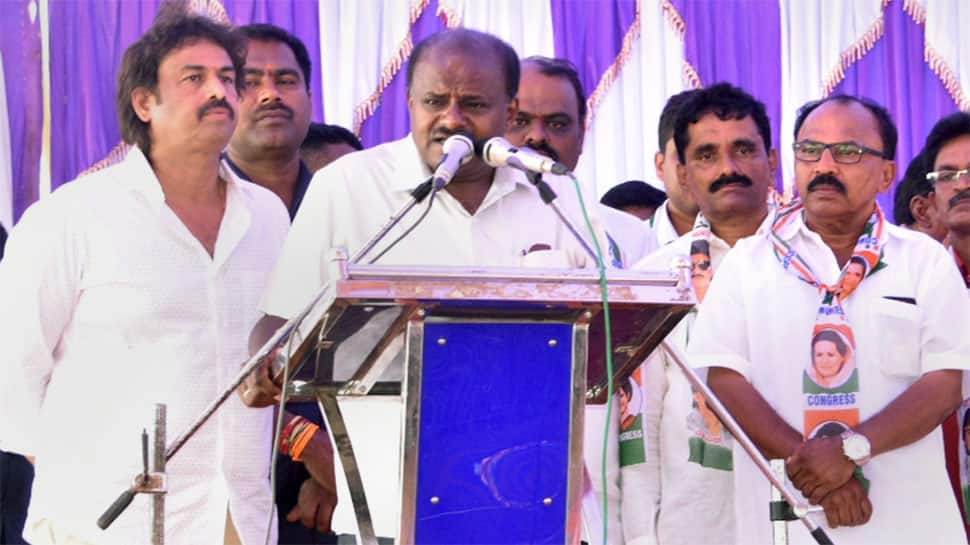 “Balakot airstrike...he (Modi) is misleading the people that he went to Pakistan border and he only dropped the bomb,” he said, adding, “There were no clashes between India-Pakistan, even inside the country there was no bomb attack, nothing happened.”

“He's a good administrator and experienced. He has experience in his political career. He's better than everybody, according to me. But he's not interested now. He already projected name of Rahul Gandhi (for PM). He's going to advise Rahul ji for good administrator.”

Gowda recently stated that he's not interested in being the PM but “if Rahul Gandhi becomes PM, I will sit by his side.''

When asked if there's a possibility of a national-level role for Gowda after 2019 Lok Sabha elections, he added, “Most probably. Because in next election, there will be no BJP govt. We've to form govt with several regional parties together. At that time Deve Gowda may play major role as an advisor to everybody.”

On the Congress-JD(S) coalition government in the state, the CM said, “Now people are actually getting confident Kumaraswamy has done good thing by joining hands with Congress to form this govt. He is looking forward to the development of Karnataka state. That is the feeling of people now.”