PM Modi is also set to hold a Brigade rally on February 8. 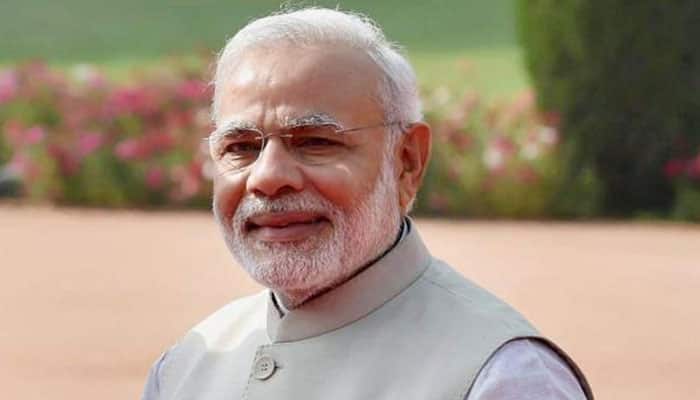 Ghosh also announced that a string of five BJP rallies in the state, to be addressed by party president Amit Shah, will begin on January 22 instead of January 20, due Shah's recent illness.

"Modi ji has given time for two rallies in Bengal this month. The first one would be in north Bengal on January 28 and the next one would be somewhere between Thakurnagar or Bongaon in North 24 Parganas district on January 31," he said.

"He is also set to hold a Brigade rally on February 8. We will forward the dates to the state administration for approval," he said.

The state BJP leader said the five public rallies to be addressed by the party President between January 20-22, would be delayed by two days.

The venues of the scheduled rallies would, however, remain unchanged.

"The scheduled dates of Amit Shah ji's public rallies in Bengal have changed due to his illness. He wants to come here after complete recovery. So his first rally will be held in Malda on January 22 instead of January 20," Ghosh said.

"He will hold two rallies in Jhargarm and Birbhum district's Suri on January 23 and two more rallies in South 24 Parganas district's Jaynagar and Nadia district's Krishnanagar the following day (Jan 24)," he added.

Shah, 54, was admitted to AIIMS, New Delhi on Wednesday after contracting swine flu. He is is currently under observation of the institute's Director Randeep Guleria.