Last month, however, Ghubaya joined the Congress and was subsequently given a ticket, a move that left many Congressmen fuming. 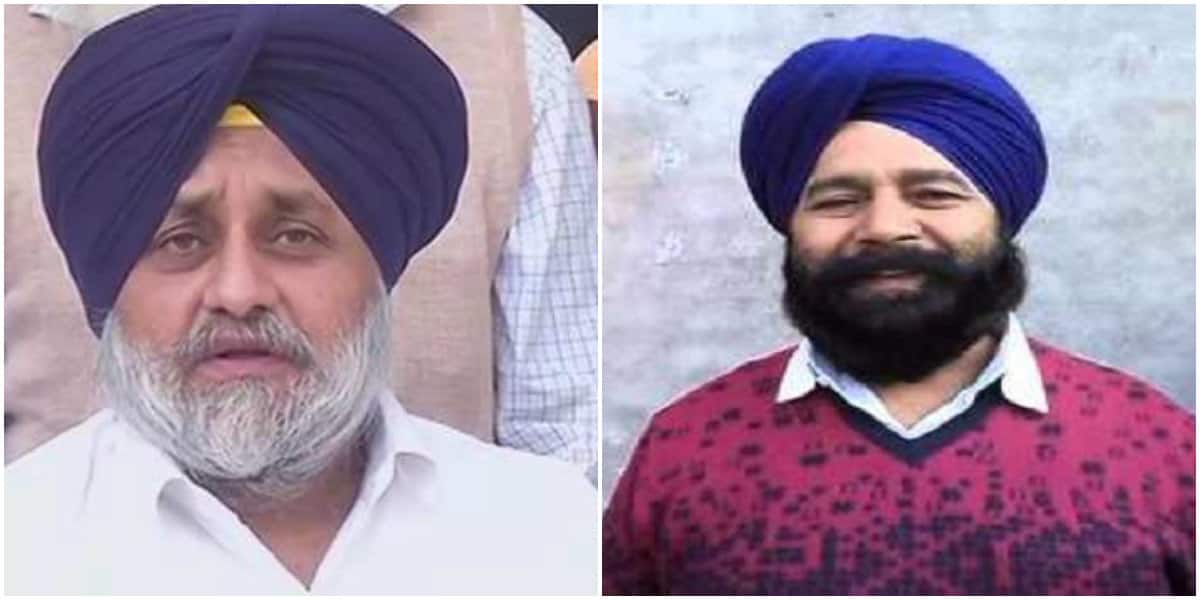 Ferozepur: Retaining the Ferozepur Lok Sabha seat has turned into a prestige battle for the SAD, which has fielded its president Sukhbir Singh Badal to wrest it from his former colleague and sitting MP Sher Singh Ghubaya, who recently switched over to the Congress.

Caste factor has always played a key role in this constituency, which shares an over 200-km-long international border with Pakistan. The Rai Sikhs are the predominant community here, followed by the Hindus, Kumhars, Jatt Sikhs and the Kamboj.

It has mostly been either Jatt Sikh or Rai Sikh candidates, barring the exception of late Balram Jakhar of the Congress (in 1980).

The seat came to seen as a SAD bastion as the party won five consecutive terms starting 1998. Party stalwart and old horse Zora Singh Mann, a "Jatt Sikh", was elected from the seat three times in a row in 1998, 1999 and 2004.

Ghubaya again tasted success in 2014 when he defeated another Congress stalwart, Sunil Jakhar, by 31,420 votes.

Last month, however, Ghubaya joined the Congress and was subsequently given a ticket, a move that left many Congressmen fuming.

Many Congress leaders have denied extending their support, and Ghubaya is banking on his community, which has a sizable chunk of the votes in this segment.

Following the sitting MP's exit from the party, the SAD fielded its top-gun Badal from the seat. Badal is a sitting MLA from Jalalabad.

Calling the Congress candidate a "gaddar" (traitor), the SAD chief said, "Ghubaya has not only betrayed me, but also his mother party which made him MLA and then two-time MP. He has also betrayed the people from his own community."

"Ghubaya pursued his own vested interests and acquired illegitimate money," he added while terming himself as a "Sidha Sadha Desi Banda (straight forward local honest person)".

Promising to usher in a new era of development in the area, Badal says, "I don't like stunts but like to focus only on delivering what I promise and I love the challenge of promising big and delivering it to the people."

In his response, Ghubaya terms his battle with Sukhbir as one between the "Sarmaidar (affluent)" and the "Garib (poor)".

Claiming that he will cause the biggest upset in the state by defeating Badal, Ghubaya said not only was the Rai Sikh "biradari" (community) standing behind him like a rock, people from all other communities were also supporting him.

The Ferozepur parliamentary constituency, which goes to polls on May 19, has nine assembly segments. Six of these are represented by Congress MLAs, two by SAD legislators and one by the BJP.

The Congress had last won the constituency in 1985, when Gurdial Singh Dhillon defeated Inderjit Singh of the SAD. Since then, Congress has lost the seat for eight straight terms.

The populace here, especially those belonging to the villages situated along the Sutlej, which zig-zags the Indo-Pakistan border in this area, are sore over the "false promises" made to them every polls.

Those who have borne the brunt of the two Indo-Pakistan wars and the incursion of the furious Sutlej several times in the past, say nothing has changed on the ground.

Harbhajan Lal, a small businessman belonging to village Vasal Mohan in Guruharsahai, though praised Prime Minister Narendra Modi for his schemes like the 'Jan Dhan Yogna' and others, rued,

"Whenever we go to banks to apply loan, it is denied due to poor market value of our land in border areas."