Satish Kumar of BJP is the sitting Member of Parliament from the Aligarh Lok Sabha constituency. 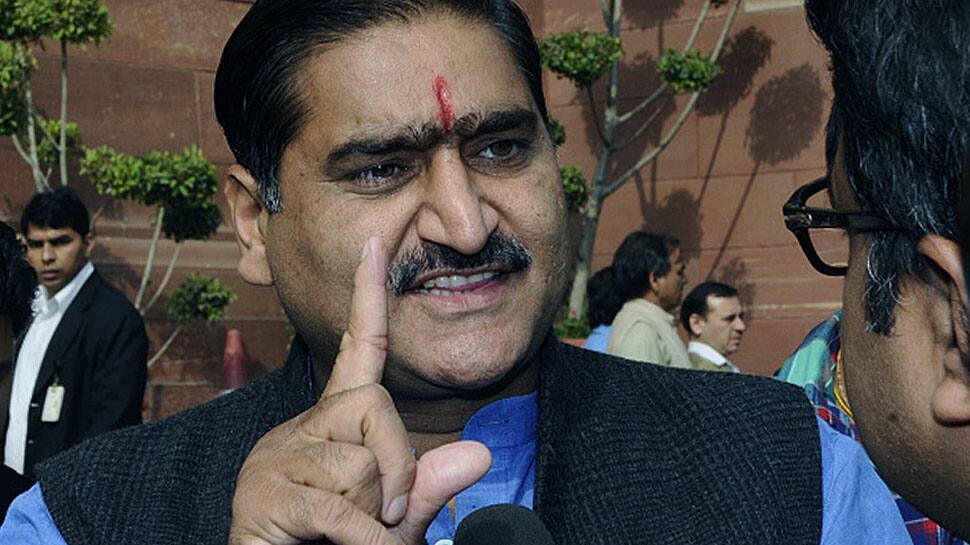 Aligarh Lok Sabha Constituency is one of the eighty Lok Sabha constituencies in the state of Uttar Pradesh.

It was formed before the 1952 elections and has five Vidhan Sabha segments. The city witnessed The Battle of Aligarh of the Second Anglo-Maratha War.

The electors in the Aligarh Lok Sabha Constituency will cast their votes on April 18 in the second phase of 2019 Lok Sabha election.

Satish Kumar of BJP is the sitting Member of Parliament from the Aligarh Lok Sabha constituency.

In the 2014 Lok Sabha election, BJP's Satish Kumar decimated Dr Arvind Kumar Singh of the BSP to win this seat.

The voter turnout recorded here was 59.36 % according to the ECI data.

For the 2019 Lok Sabha polls, the BJP has fielded Satish Kumar Gautam from the Aligarh Lok Sabha seat, while BSP has declared Ajit Baliyan as its candidate from here.