Andhra Pradesh Chief Minister and Telugu Desam Party (TDP) supremo N Chandrababu Naidu will sit on a protest Friday against the Income Tax department raids on party members over the past few days. 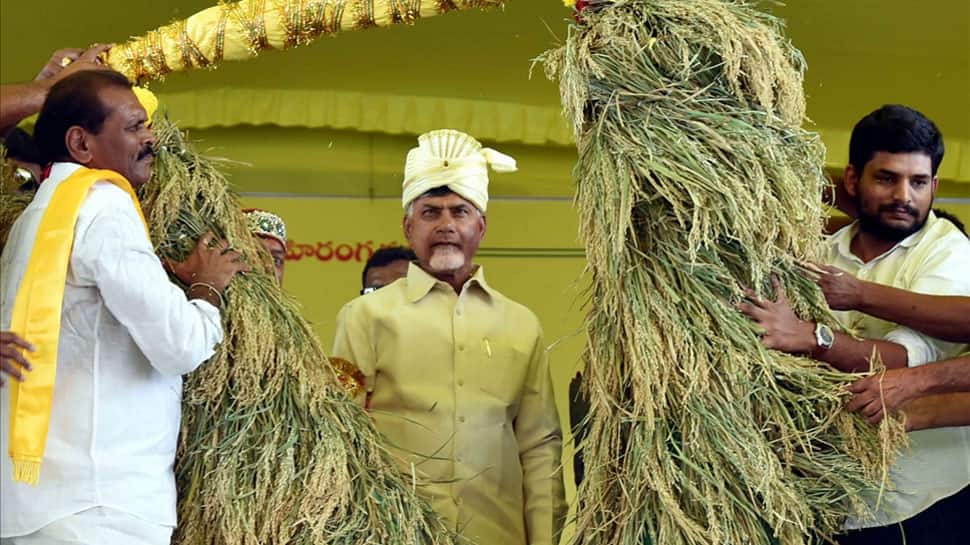 Naidu, along with other TDP candidates and leaders, will hold the protest at Ambedkar Statue, near Tummalapalli Kalakshetram in Vijayawada.

Andhra Pradesh CM had earlier claimed that special teams consisting of Enforcement Directorate (ED) and IT officials have been created to raid.

"Today I don`t know which place officials of Income Tax Dept are going to raid. In Karnataka, same thing happened. During polls, a minister`s house is raided. Special teams have been created to raid opposition party leaders through ED and IT," Naidu said while referring to I-T raids conducted across Karnataka on Thursday.

Reacting to EC's orders to transfer three Indian Police Service (IPS) officers in Andhra Pradesh following YSR Congress Party's accusation of them favouring Naidu-led TDP, the Chief Minister said, “When he (YS Jaganmohan Reddy) complained to the EC, within 24 hours they are acting by transferring DGP, SPs everybody. When we are complaining, no action is taken. They are delaying. Even as the Chief Minister, I don`t have any say even to do good for people or fair elections."

The election to 175-member AP will be held simultaneously with the Lok Sabha election on April 11. The counting of votes will take place on May 23.