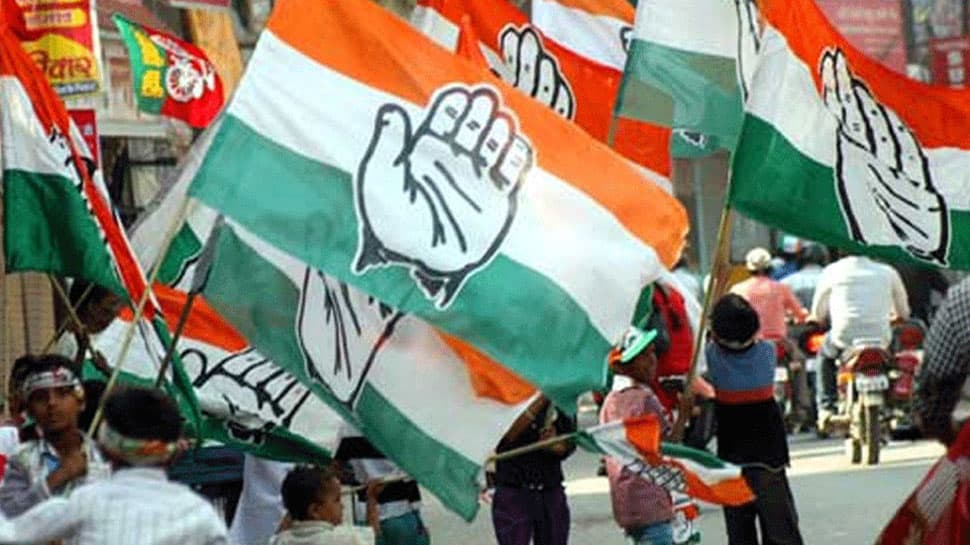 The candidate from Ramachandrapuram is Isukapatla Satish Kumar (In place of Musini Ramkrishna) and Musini Rama Krishna Rao has been given ticket from Kothapeta.

From Bhimavaram, Sekhar Babu Dora Babu will contest on Congress ticket, while B.D.Ravikumar will be Congress' candidate from Nuziveedu.