Bengaluru Rural constituency was created in 2008 as part of delimitation. 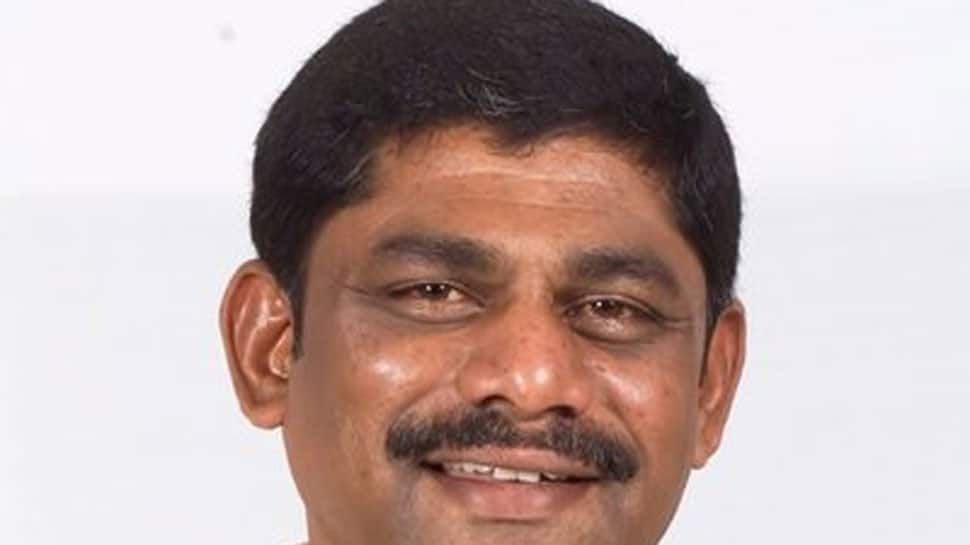 Bengaluru Rural constituency was created in 2008 as part of delimitation.

In the 2014 Lok Sabha election, D. K. Suresh of the Indian National Congress – roared to victory by winning by a margin of over 2.31 lakh votes. He had defeated Muniraju Gowda P. of the Bharatiya Janata Party. Suresh had secured 652723 votes while Gowda got 421243 votes.

The voter turnout figure was at 66.45 percent across 2497 polling stations. Other candidates in the fray were R. Prabhakara Reddy of the Janata Dal (Secular) and Ravi Krishna Reddy of the Aam Aadmi Party.

In the year 2009, H.D.Kumaraswamy of the Janata Dal (Secular) won with a margin of over 1.30 lakh votes. He defeated  C. P. Yogeeshwara of the BJP. While Kumaraswamy secured 493302 votes Yogeeshwara managed to get 363027 votes.

Some of the other candidates in the fray were Tejashwini Gowda of the INC and Mohamed Hafeez Ullah of the Bahujan Samaj Party.