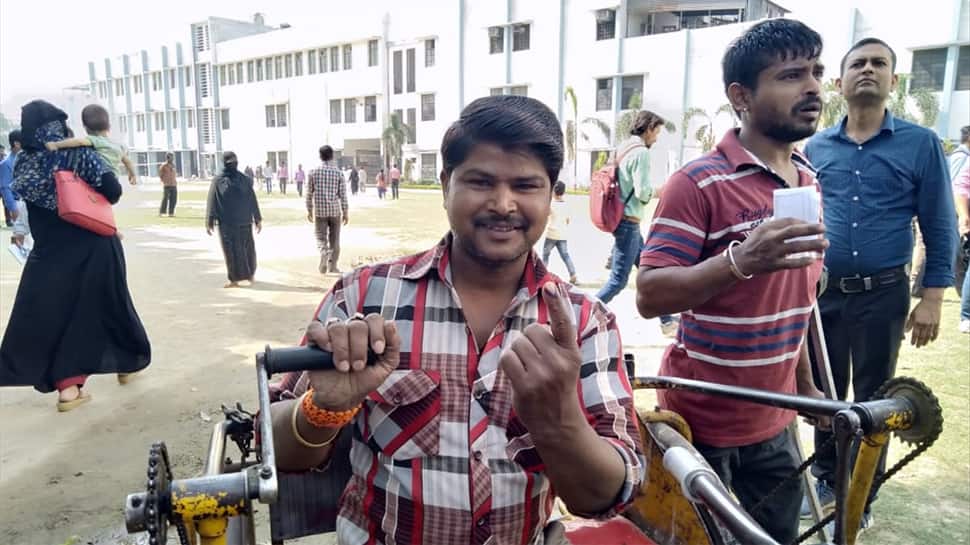 In the 2009 election, there was a close fight between the Bahujan Samaj Party and Samajwadi Party where the former emerged winner.

Bahujan Samaj Party's Gorakhnath had won the Bhadohi seat by securing 195808 votes as against Chotelal Bind who bagged the second spot with 182845 votes.

In 2019, Bharatiya Janata Party has fielded Ramesh Chandra to defend the seat. While Bahujan Samaj Party has named Rangnath Mishra from the seat, Ramakant is fighting on a Congress ticket. Others in the fray are Akhilesh from Nationalist Congress Party, Om Prakash from Bhartiya Kamgar Party and Pramod Kumar from Shiv Sena.