Chhindwara is one of the 29 Lok Sabha constituencies in Madhya Pradesh state in central India. 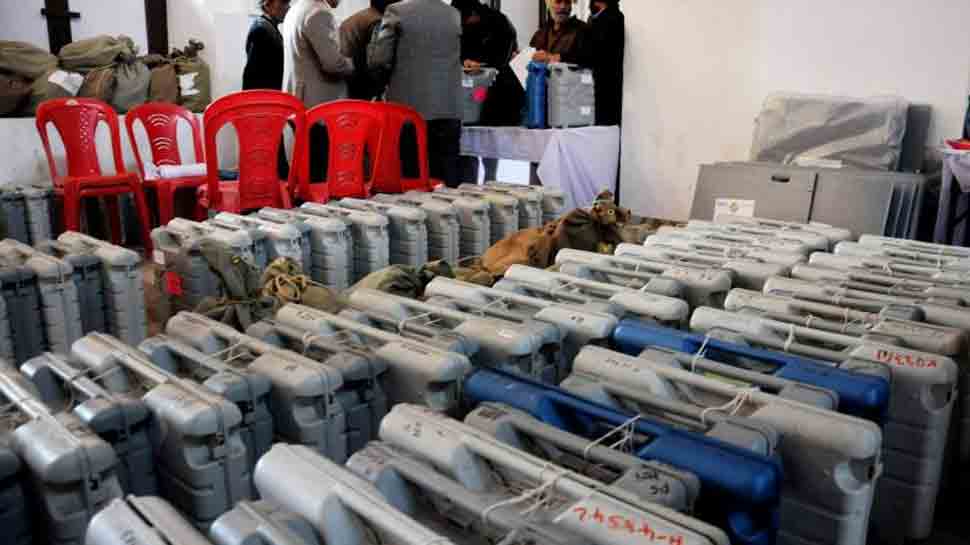 Chhindwara is one of the 29 Lok Sabha constituencies in Madhya Pradesh state in central India. This constituency came into existence in 1951, and it presently covers the entire Chhindwara district.

Voting for Madhya Pradesh's 29 parliamentary constituencies will take place in four phases between April 29 to May 19. Chhindwara will go to polls on April 29, the fourth of the seven-phase polls. Voting in the by-poll to Chhindwara Assembly constituency would also be held on April 29.

In the 2014 Lok Sabha election, Congress candidate Kamal Nath had won from the seat, beating BJP's Chandrabhan Kuber Singh with a margin of 116,537 votes.

Bahujan Samaj Party, who is contesting on 26 seats in Madhya Pradesh, has named Gyaneshwar Gajbhiye from the seat.

The seat has been a Congress bastion since 1957 and the only time the party lost it to BJP was in the 1997 byelection held when BJP candidate Sundar Lal Patwa emerged as the winner from here.