Atanasio Monserratte, who is Congress' Panaji bypoll candidate, had last week told reporters that his party would form the government in Goa after the results. 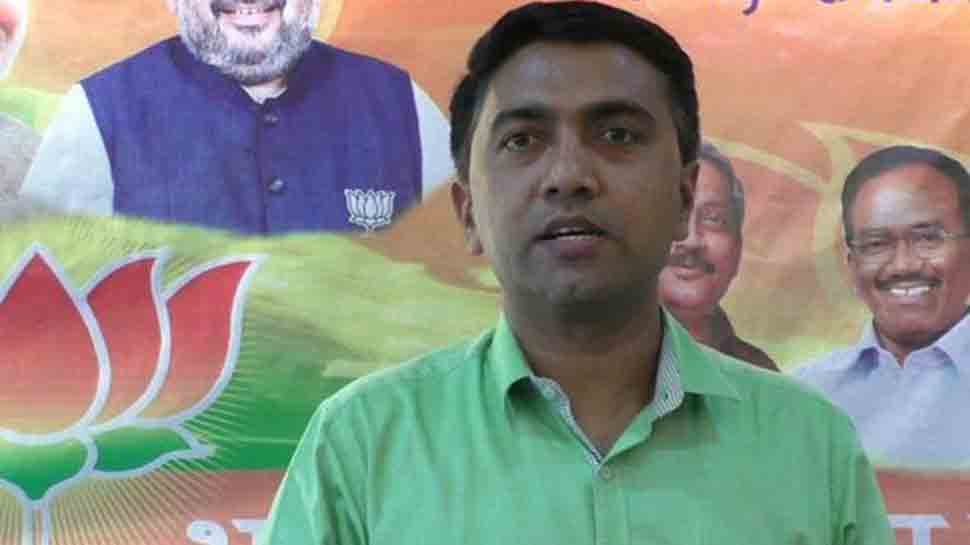 Panaji: The ruling BJP in Goa Sunday said the opposition Congress was daydreaming about forming the government in the state after May 23, when results of the bypolls to four Assembly seats will be declared along with the Lok Sabha elections.

By-election to three Assembly constituencies- Shiroda, Mapusa, Mandrem - and election to two parliamentary seats in the state were held on April 23, while bypoll to Panaji seat will be held on May 19.

Atanasio Monserratte, who is Congress' Panaji bypoll candidate, had last week told reporters that his party would form the government in Goa after the results.

However, BJP's Goa unit chief Vinay Tendulkar Sunday said the Congress was daydreaming and trying to sell to the people their dream of forming the government in Goa after the poll results.
He expressed confidence that the BJP would win all the four bypolls.

"The Congress is lying to the people, as after May 23, the BJP, which currently has 14 MLAs, will have its strength increased to 18. The BJP already enjoys the support of six members from the alliance partners three each from Goa Forward Party (GFP) and independents," he said.

BJP's South Goa MP Narendra Sawaikar said the opposition party will never be able to form the government in Goa.

"Congress is trying to divert the attention of people and lure them through a false claim that it would be forming the government," he said.

Congress currently has 14 MLAs in the 40-member House, while it has contested all the four by-elections.