The Congress also accused the Election Commission of being "biased" and said that it has a different set of rules for the Prime Minister and for the opposition leaders. 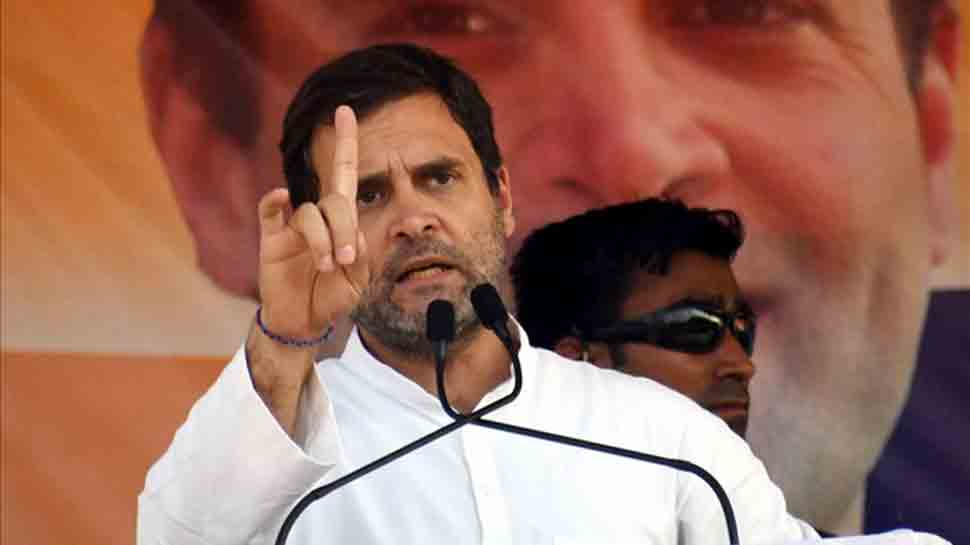 Congress President Rahul Gandhi on Friday hit out at the BJP and Prime Minister Narendra Modi for showing the door to senior leaders of the party and said that his party respects the seniors and will make use of their experience.

"Sonia Gandhi, Manmohan Singh and our other senior leaders have much more experience. And we will use their experience," Gandhi said while addressing a press conference at the party headquarters.

He was responding to a question about UPA chairperson Sonia Gandhi taking the front seat to push for talks with the other parties in view of the election results on May 23.

"We are not like the BJP. We don`t push our seniors out. But we take the best of our seniors," he said while slamming the BJP for sidelining several senior leaders of the party like LK Advani, Murli Manohar Joshi and others.

To a question that Modi was using personal attacks against him, he said: "If Modiji wants to talk bad about my family then it is up to him. But I would not speak anything bad for his family or him and instead, I shall return love to him."

The Congress leader also refused to comment on how many seats the party will win.

"And whatever be the results, I will respect the decision of the people," he said.

The Congress also accused the Election Commission of being "biased" and said that it has a different set of rules for the Prime Minister and for the opposition leaders.

"Partiality is clearly visible," he said.

"Even the entire election schedule has been made to benefit Modi, but the people of the country understand it," he said, adding that the Congress believes in the Election Commission as an institution.