Arun Jaitley also took a swipe at Congress leaders over their temple visits, saying those who believed Hindus to be terrorists are now busy showing their dedication to the religion. 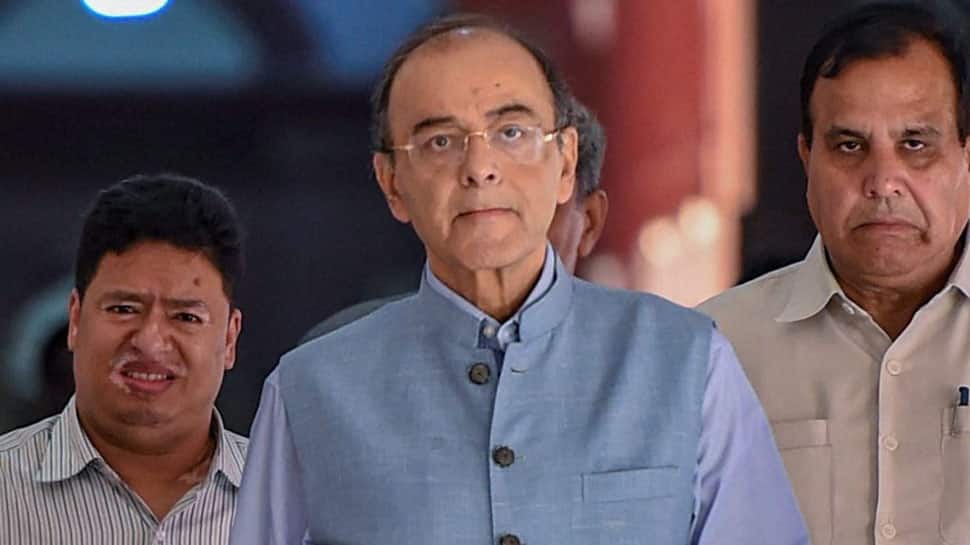 New Delhi: The BJP on Friday cited the Samjhauta train blast case judgment to assert that the probe focussed on establishing the Congress's "political theory of Hindu terror", as it accused the opposition party of "smearing" Hindus on the basis of "forged" evidence for political benefits.

Senior BJP leader and Union Minister Arun Jaitley also took a swipe Congress leaders, including its president Rahul Gandhi and general secretary Priyanka Gandhi Vadra, over their temple visits, saying those who believed Hindus to be terrorists are now busy showing their dedication to the religion. It is good that they visit temples and also acknowledge that it is the birthplace of Lord Ram, he said in an apparent reference to Priyanka's visit to Ayodhya.

Attacking the Congress over the Samjhauta blast verdict, Jaitley said people cannot tolerate an entire community being labelled as terrorists. Reading parts of the judgment slamming the National Investigation Agency for miserably failing to prove allegations against the accused -- all of whom, including Swami Aseemanand, were acquitted -- Jaitley said the investigation was carried out between 2007-09 when the UPA was in power.

The court, which released the verdict in its entirety on Thursday, said it has to "conclude this judgment with deep pain and anguish as a dastardly act of violence remained unpunished for want of credible and admissible evidence. There are gaping holes in the prosecution evidence and an act of terrorism has remained unsolved."

The blast in Samjhauta Express between India and Pakistan took place near Panipat in Haryana on February 18, 2007, when the train was on its way to Attari, the last railway station on the Indian side.

Jaitley said the wrong set of people were "framed" by forging evidence and the entire Hindu community was "smeared", something, he added, that happened for the first time in history. "Who will take accountability for this? It rests with the leadership of the Congress. The society will never forgive them," the BJP leader, accompanied by Defence Minister Nirmala Sitharaman and party's media head Anil Baluni, told a press conference.

Innocents were killed in the blast but investigators focussed not on real culprits but on establishing the political theory of Hindu terrorism, he said, alleging that the Congress gave the slogan of "Hindu terrorism" for its "vote bank" politics.

In other cases also evidence was forged to probe this theory, he added, for political benefits. The finance minister said the US state department kept telling India about terrorists involved in blasts and gave their names as well but that line of investigation was not pursued. There were reports that the US state department suspected terror outfit LeT's role in the blasts.

To a question about the then home secretary R K Singh, who is now a BJP leader and Union minister, echoing the Hindu terror view, Jaitley said it is not important what bureaucrats said as such decisions are taken at a political level.