Day after his convoy was allegedly attacked during a roadshow in West Bengal's Kolkata, BJP National President Amit Shah accused the Trinamool Congress government of indulging in violence to disrupt the law and order. 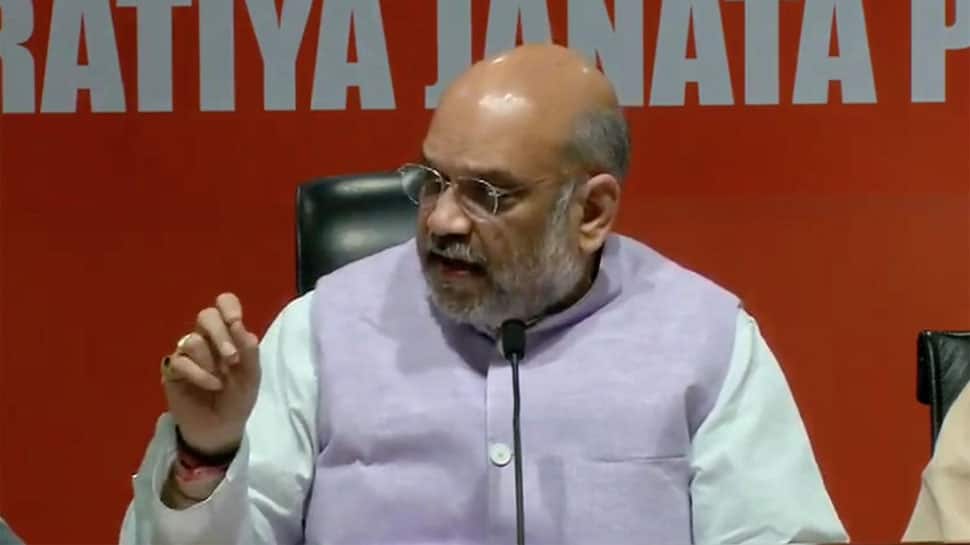 NEW DELHI: Day after his convoy was allegedly attacked during a roadshow in West Bengal's Kolkata, BJP National President Amit Shah accused the Trinamool Congress government of indulging in violence to disrupt the law and order.

“West Bengal witnessed violence in all the six phases of Lok Sabha Election, clearly proving TMC is disrupting law and order,” said the senior BJP leader at a press conference on Wednesday.

“Without CRPF's help, it would have been difficult for me to escape. The Trinamool can go to any extent,” he added.

He further alleged that the state police was a mute spectator during the attacks.

“For nearly 2.5 hours, over 2 lakh people were with us during the roadshow. Later, our workers were instigated. The entire time, the police was a mute spectator,” he added.

“You may be older than me, but I am more experienced than you in politics. The more you spread the dirt of violence, the more the lotus will bloom,” said Shah, while directly addressing the Mamata Banerjee. “You're contesting on just 42 seats. BJP is fighting the polls from all seats,” he added.

He also accused Banerjee of conspiring to vandalise Vidyasagar`s statue in an effort gain sympathy as she has realised that it will face a massive defeat in the ongoing Lok Sabha election.