Lt Gen (Retd) Hooda was the Northern Army commander when the surgical strikes were carried out by armed forces on September 29, 2016, across the Line of Control (LoC) to avenge the Uri terror attack. 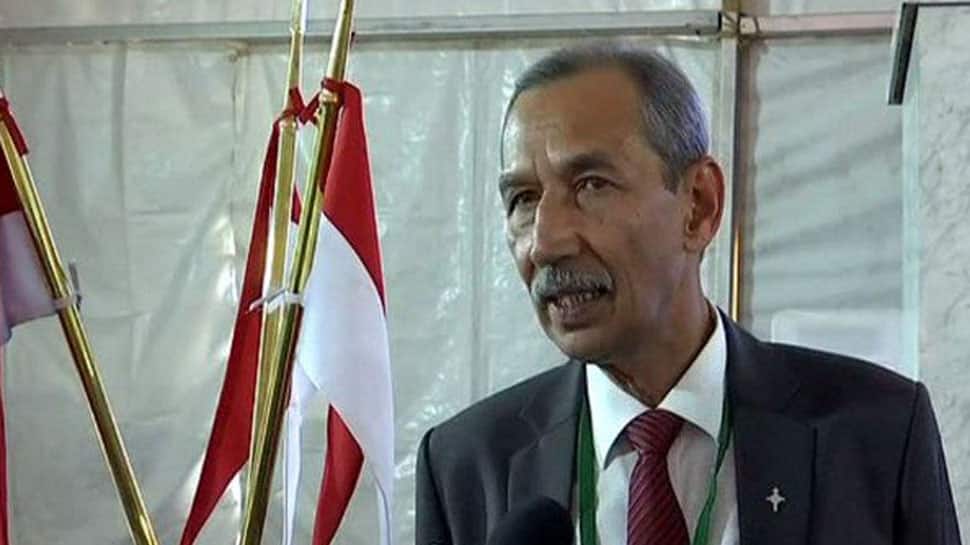 JAIPUR: Retired Lieutenant General D S Hooda said on Saturday that cross-border operations had happened even before Prime Minister Narendra Modi came to power and it is not right to politicise this matter.

It may be recalled that Lt Gen (Retd) Hooda was the Northern Army commander when the surgical strikes were carried out by armed forces on September 29, 2016, across the Line of Control (LoC) to avenge the Uri terror attack.

Responding to a question on the Congress' claim that six surgical strikes were conducted during its rule and two when Atal Bihari Vajpayee was prime minister, Lt Gen (Retd) Hooda said, "Certainly cross-border operations have been carried out by the Indian Army in the past too. I am not aware of exact dates and areas."

On Thursday, the Congress released a list of six surgical strikes carried out when Manmohan Singh was prime minister from 2004 t0 2014. The Congress had also said that it never tried to politicise these strikes in order take political advantage from military operations.

Lt Gen (retd) Hooda, however, stressed that political parties should not politicise the Army and not drag the armed forces in poll campaign. He remarked that the politicisation of armed forces will damage the institution in long term.

"It is not a good thing to bring the Army in poll campaign by political parties. The Election Commission too has said this. Ultimately, it's the institution which suffers damage in long term," Lt Gen (Retd) Hooda said.

It is notable that Lt Gen (Retd) Hooda had prepared a comprehensive report on India's National Security and presented it to Congress president Rahul Gandhi on March 31.