It was alleged that Andhra Pradesh government has attempted to influence voters by launching schemes, including giving monetary benefits 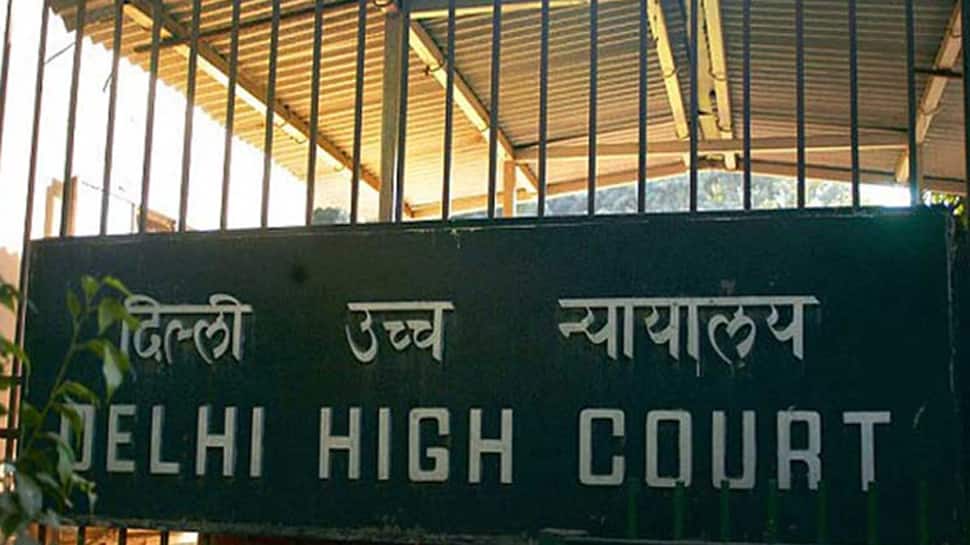 New Delhi: The Delhi High Court on Wednesday directed the Election Commission of India (ECI) to decide by Thursday the representations of an organisation which has alleged that Andhra Pradesh government has attempted to influence voters by launching schemes, including giving monetary benefits, ahead of polls.

The organisation has alleged that disbursal of money under these schemes after Lok Sabha election has been notified amounted to violation of model code of conduct.

The court was informed by the organisation, Jana Chaitanya Vedika, that it has given two representations to the ECI in March to take action against the Telugu Desam Party (TDP)-led state government and direct it to keep the transfer of funds, as part of the schemes, in abeyance till the date of polling but no response was received from the poll panel yet.

"Since the representations dated March 12 and 30 are still pending, hence the respondent no. 1 (ECI) to dispose of both the representations by passing a speaking order by tomorrow, that is, April 4 evening. Needless to say the copy of such decision shall be made available to the petitioner herein even by electronic means," Justice Yogesh Khanna said and listed the matter for further hearing on April 5.

Senior advocate Raju Ramachandran, appearing for the organisation, said on January 25, the Andhra Pradesh government had launched a scheme 'Pasupu Kumkuma' to be implemented from February in which financial help was to be provided to the self-help groups registered women to make their lives better.

Under this scheme, the state government was to give cash/direct grant of Rs 10,000 and a smartphone to the eligible applicants and as per the state about 93 lakh women will be benefitted from this scheme and the amount was to be paid in three installments within three months, he said.

The counsel added that two installments of Rs 6,000 have already been paid and the last installment is likely to be paid on March 5, which should be deferred till elections in the state.

"Any payment received in hand creates a sense of gratitude towards the government, which is destructive of free and fair elections," he said.

The petition, filed through advocate Ashish Virmani, alleged that the state government's action to transfer the funds under the group of schemes just prior to polling scheduled for April 11, is ex-facie malafide and a deliberate attempt to influence the voters using public money.

The organisation, which claims to be working towards conducting free and fair elections, said if the government is permitted to do so with the disbursal, it would amount to a serious violation of not only the model code of conduct, but also impede with a clean and fair electoral process, which is a 'sine qua non' for any democracy.

Besides the scheme for women, the state government also enhanced pension amount from Rs 1,000 to Rs 2,000 per month to old age persons, widow, toddy toppers, weavers, single woman and fishermen and the amounts are likely to be transferred within next 10 days, the plea said.

It further said the state government made a provision in the Budget for Annadatha Sukhibhava scheme in which the farmer family will get Rs 10,000 including Rs 6,000 announced by the Central government recently.

"... Such action smacks of malafide intent and has been clearly done with a view to influence the voters," the plea alleged.

The counsel for ECI submitted that on April 2, the Principal Secretary of the poll panel has written to the Chief Electoral Commissioner of Andhra Pradesh regarding the disbursement of post-dated cheques to the self-help groups under the 'Pasupu Kumkuma' scheme that the state government must follow the instructions and no publicity should be given on release of funds.

He said the government cannot hold any ceremonies or functions on disbursal of funds.

The poll panel also said the schemes mentioned in the petition were announced prior to coming into force of model code of conduct and now it is not within the purview of the ECI to stop such schemes and it can only issue direction to the state government to avoid publicity of any kind.