PM Modi, during a rally in Uttar Pradesh, had promised to install the statue at the same spot where it stood before being desecrated on Tuesday. 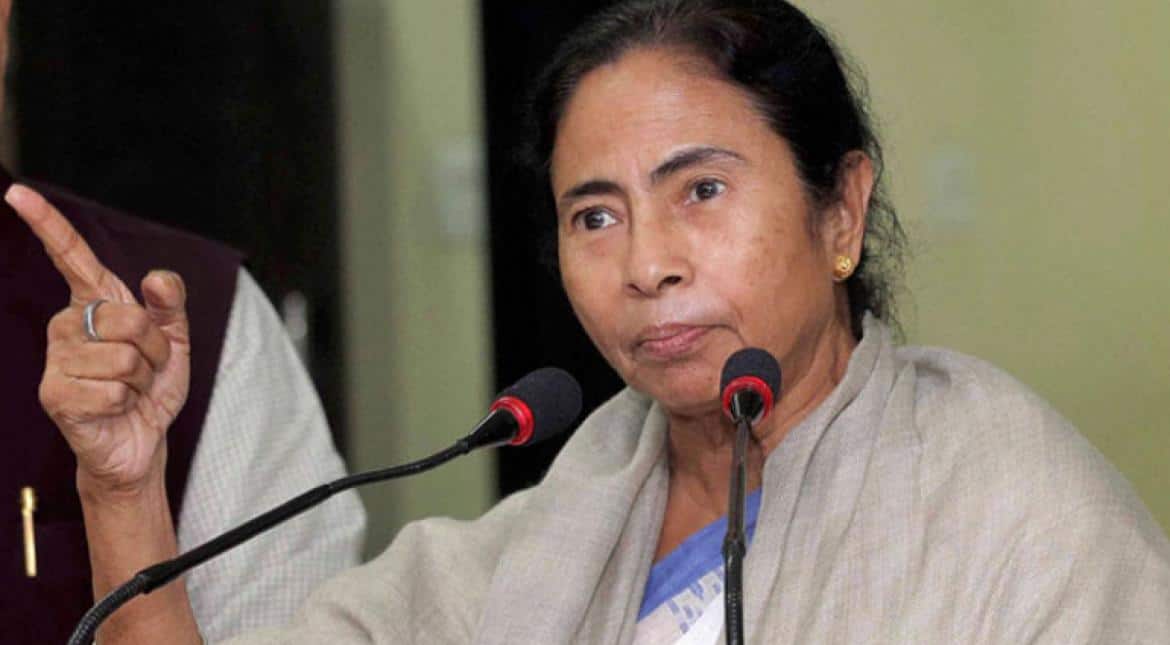 Mandirbazar: Chief Minister Mamata Banerjee said on Thursday that Bengal does not need money from the BJP, it has enough resources to rebuild the Vidyasagar statue that was vandalised at a Kolkata college following Amit Shah's roadshow.

Prime Minister Narendra Modi, during a rally in Uttar Pradesh, had promised to install the statue at the same spot where it stood before being desecrated on Tuesday.

Addressing a rally here, Banerjee said, "Modi has promised to rebuild the Vidyasagar statue in Kolkata. Why should we take their (BJP's) money, Bengal has enough resources."

She also attacked the BJP, claiming that vandalising statues was one of its habits and that the party has done so in Tripura as well.

"The BJP has destroyed 200-year-old heritage of West Bengal, those supporting the party will not be accepted by the society," she warned.

Hitting out at the saffron party over its social media posts, the Trinamool Congress supremo also said that the BJP had been spreading canards over Facebook and Twitter.

"The BJP is trying to instigate people and cause riots with its fake posts on social media," she added.