The EC, on the apex court's directions, had watched the film on Wednesday. 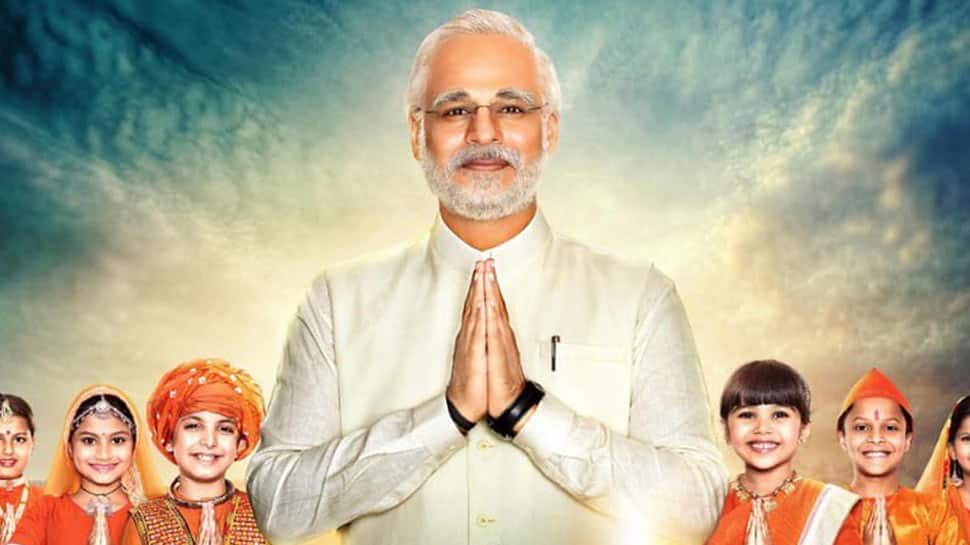 New Delhi: The Election Commission will on April 19 submit its decision to the Supreme Court on whether the ban on the biopic on Prime Minister Narendra Modi should continue, a senior poll body official said Thursday.

The EC, on the apex court's directions, had watched the film on Wednesday.

Senior Deputy Election Commissioner Umesh Sinha said the EC will on Friday submit to the Supreme Court its view on banning the film's pan-India release in a sealed cover.

Earlier on Thursday, the film's producers had visited the Nirvachan Sadan, the EC's headquarters here, to present their view.

The Supreme Court had on Monday directed the EC to watch the full biopic on Modi and take an informed decision on banning its release.

A bench of Chief Justice Ranjan Gogoi and Justices Deepak Gupta and Sanjiv Khanna had said it will consider the EC report and hear the matter on April 22.

Senior advocate Mukul Rohatgi, appearing for film producers who challenged the EC's ban, said the poll panel had taken the decision after watching just the promo and it did not watch the entire movie.

The EC had on April 10 stalled the release of the film until the Lok Sabha polls end, saying any such film that subserves the purpose of any political entity or individual should not be displayed in electronic media.

Acting on the complaints of political parties, including the Congress, the poll panel had asserted that any biopic material with the potential to disturb the level-playing field should not be displayed in areas where the model code of conduct was in force.

The Modi biopic, starring Vivek Oberoi in the lead, has been the most-talked about movie in this election season. Directed by Omung Kumar, it tells the story of Modi's rise to power from his humble beginnings.