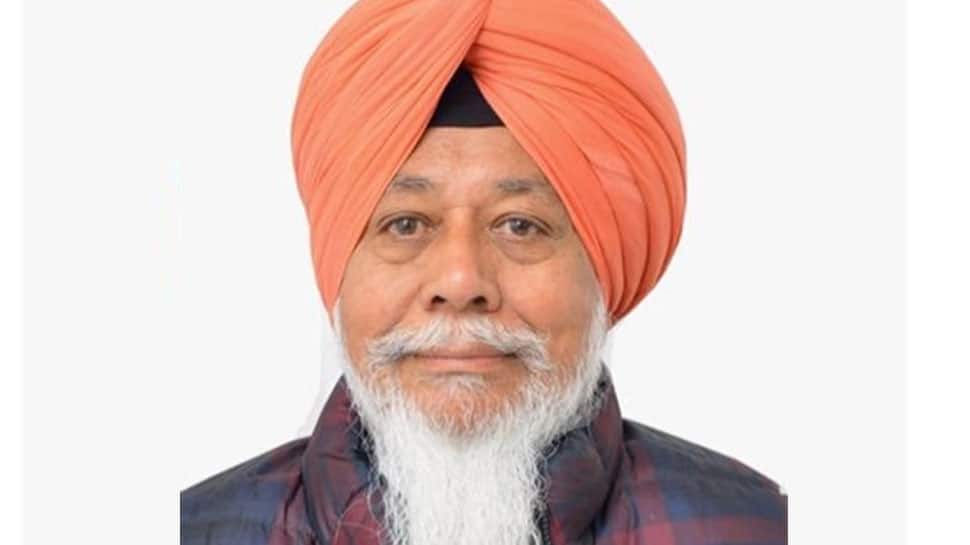 Fatehgarh Sahib Lok Sabha Constituency, is one of 13 Lok Sabha constituencies in the Northern state of Punjab and will cast its vote on the last phase of general election 2019 being held on May 19.

In the 2014 Lok Sabha election, Harinder Singh Khalsa of the Aam Aadmi Party (AAP) – won by getting a margin of over 54 thousand votes. He had defeated Sadhu Singh of the Indian National Congress (INC). Harinder Singh had secured 367293 votes while Sadhu Singh got 313149 votes. Khalsa later left AAP and he is now a member of the Bharatiya Janata Party.

The voter turnout figure was at 69.41 percent across 1330 polling stations.

Some of the other candidates in the fray were Kulwant Singh of the Shiromani Akali Dal and Sarabjeet Singh of the Bahujan Samaj Party.

In the year 2009, Sukhdev Singh of the INC managed to secure his winning position by getting over 34 thousand votes against Charanjit Singh Atwal of the of the SAD. While Sukhdev Singh got 393557 seats, Charanjit Atwal secured 359258 seats.

Other members in the fray were Rai Singh of the BSP and Kulwant Singh Sandhu of the  Shiromani Akali Dal(Amritsar) (Simranjit Singh Mann).

Didn't want to just keep tweeting, so entered politics to do something: Gautam Gambhir