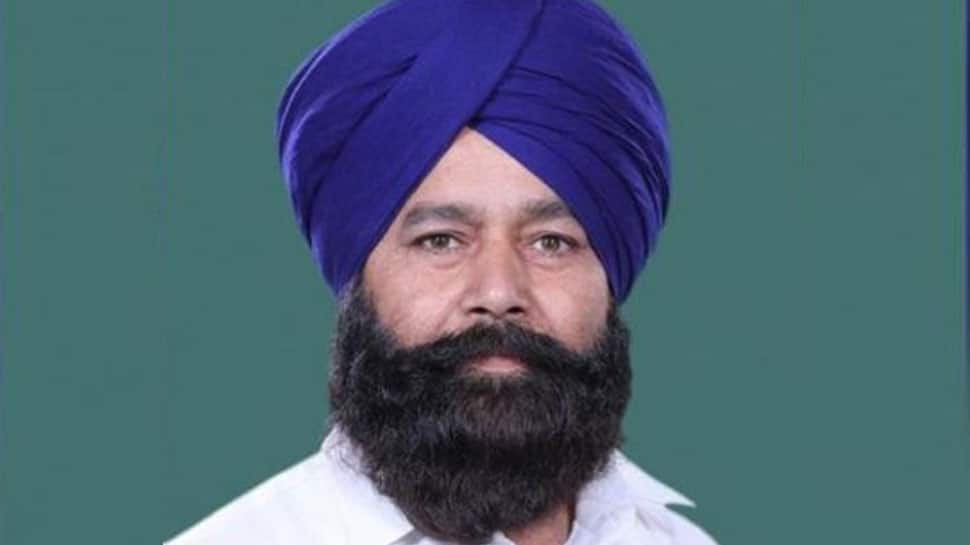 Ferozpur Lok Sabha Constituency, is one of 13 Lok Sabha constituencies in the Northern state of Punjab and will cast its vote on the last phase of general election 2019 being held on May 19.

In the 2014 Lok Sabha election, Sher Singh Ghubaya of the Shiromani Akali Dal (SAD)  – won by getting a margin of over 1.72 lakh votes. He had defeated Sunil Kumar Jakhar of the Indian National Congress (INC). Ghubaya had secured 487932 votes while Jakhar got 456512 votes.

The voter turnout figure was at 71.28 percent across 1417 polling stations.

Some of the other candidates in the fray were Satnam Paul Kamboj of the Aam Aadmi Party (AAP) and Ram Kumar Parjapat  of the Bahujan Samaj Party.

In the year 2009, Sher Singh Ghubaya of the SAD managed to secure his winning position by getting over 21 thousand votes against Jagmeet Singh Brar of the of the INC. While Ghubaya got 450900 seats, Brar secured 429829 seats.

Other members in the fray were Gurdev Singh of the Bahujan Samaj Party and  Jagmeet Singh who was an Independent.