Kishor made a political gaffe when he said that he can make a youngster become an MP, MLA or mukhiya as he "had made people PM and CM". 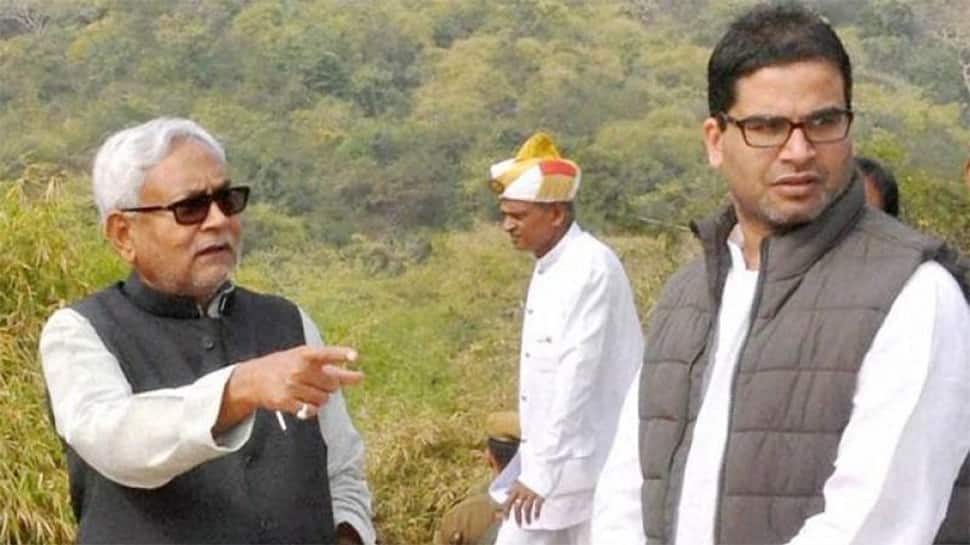 Prashant Kishor, the self-proclaimed master of election strategies has been sidelined by the Janata Dal United leadership and his days in the party are numbered. Prashant Kishor has been labelled a "freelancer" by the JDU following his recent statements and his style of functioning which have become a source of embarrassment for the party.

JDU spokesperson and MLC Neeraj Kumar minced no words while pointing out that Kishor had little political connect with the grassroots. "Once you are in a party, then your action and statements should be according to the party line. You cannot be a freelancer. This is not a business where one can freelance. We were already in alliance with the BJP when he joined JDU. He claims he keeps track of every news and has all the information in his head and laptop. He has never been a politician, has never taken part in any political agitation and programme. There is an ideological difference between a grassroots worker and one who does all the political calculations on a laptop. Such people consider themselves as an icon and end up as a political disaster," Kumar told Zee News in an all-out attack on Kishor.

Kishor had in an interview to a news organisation in the first week on March said that Bihar Chief Minister Nitish Kumar should have dissolved the Assembly after breaking JDU's alliance with the Rashtriya Janata Dal-Congress Mahagathbandhan and called for an election. He went on to add that those who supported Nitish Kumar for the post of Prime Minister were let down by JDU's decision to ally with BJP as they saw in him (Kumar) a challenger to Narendra Modi.

He made another political gaffe when he said in Muzaffarpur that he can make a youngster become an MP, MLA or mukhiya as he "had made people PM and CM". The JDU leadership saw the comment as a direct attack on Nitish Kumar and quickly castigated Kishor.

Neeraj Kumar added that Kishor's claim that he has helped people win Assembly and Lok Sabha elections are without any basis. "Our party works under the leadership of (Bihar Chief Minister Nitish Kumar). No one is bigger than the party and there is no logic in trying to project one as all-in-all," added Kumar. while pointing out that Kishor could have spoken during party meetings where he has been given a prominent role.

It was only in September 2018 that Kishor had joined the JDU and was made its national vice president by Nitish Kumar, who had utilised the services of his Indian Political Action Committee (I-PAC) during the 2015 Assembly election and returned to power.