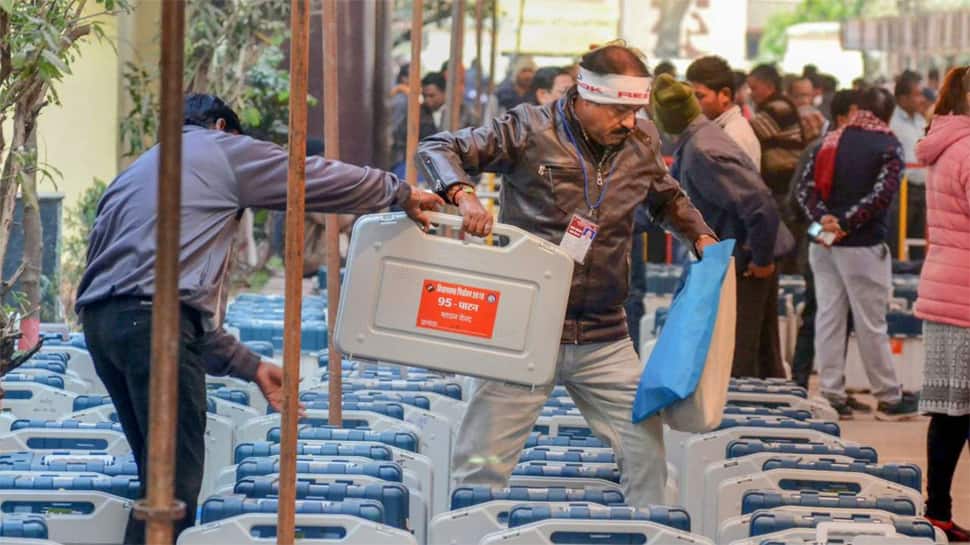 Goa has 1135811 voters, which includes 555768 male voters and 580043 female voters. The Election Commission has set up 1652 polling stations for the smooth conduct of elections.

Bypolls will also be held in the state to three Assembly seats, namely Shiroda, Mapusa and Mandrem on April 23. The by-elections in Shiroda and Mandrem were necessitated after their sitting Congress MLAs resigned and joined the ruling BJP. The Mapusa seat fell vacant following the death of its sitting BJP MLA Francis D'Souza. There are 18 nominees for the three Assembly seats.

Here is the full list of candidates going to polls in the third phase in Goa:

Besides, in Mandrem Assembly seat, BJP candidate Dayanand Sopte is fighting against Congress' Babi Bagkar, Independent candidate Jit Arolkar and GSM's Swaroop Naik. During the poll campaigning, the state chief electoral officer received several complaints, including against a Christian priest, of violation of the code code of conduct. The priest later issued an apology over his remarks against BJP president Amit Shah, Modi and Goa's late chief minister Manohar Parrikar.

Mehbooba hits back at PM's 'nuclear button' comment, says Pakistan has not kept theirs for Eid