"If Arvind Kejriwal can prove that I have anything to do with this pamphlet filth, then I will hang myself in public. Otherwise, he should quit politics. Accepted?" Gautam Gambhir wrote. 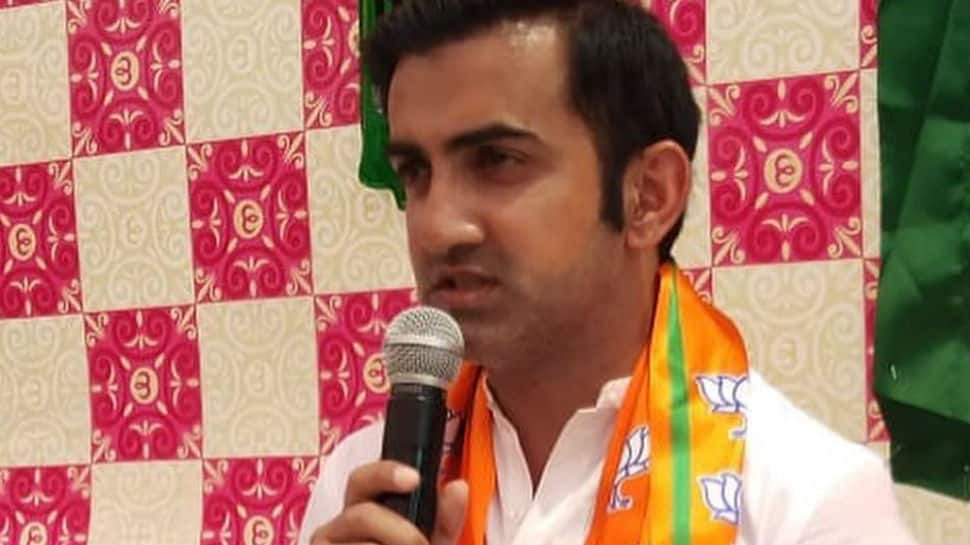 In a tweet posted on Friday afternoon, Gambhir numbered it as "Challenge 3" and wrote, "If he (Kejriwal) can prove that I have anything to do with this pamphlet filth, then I will hang myself in public. Otherwise, he should quit politics. Accepted?"

Challenger Number 3 to @ArvindKejriwal and @aap. If he can prove that I have anything to do with this pamphlet filth, then I will hang myself in public. Otherwise @ArvindKejriwal should quit politics. Accepted?

The war of words begun on Thursday after AAP's East Delhi candidate Atishi accused the cricketer-turned-politician of distributing pamphlets allegedly containing "obscene and derogatory" remarks against her.

Atishi broke down at the press conference she addressed along with Delhi Deputy CM Manish Sisodia and said, "Mujhe sirf itna puchna hai ki agar mahila ke baare mein aesi baat likh sakte hai toh Delhi ki mahilayo ki suraksha ki jimmewari kaese le sakte hai? (I just want to ask that if such things are written about women then how can you take the responsibility of the women of Delhi?)."

After the incident, Gambhir also spoke to the press and said, "I've two daughters and I respect women. I've clarified my stand. How can someone stoop to this level? I'm ashamed that this is the CM of my state and had I known earlier I would have left Delhi."

He also shared a series of tweets slamming the AAP:

On Thursday night, Gambhir filed a defamation case against Kejriwal, Atishi and Sisodia and demanded an unconditional apology and also asked them to also withdraw the allegations against him.