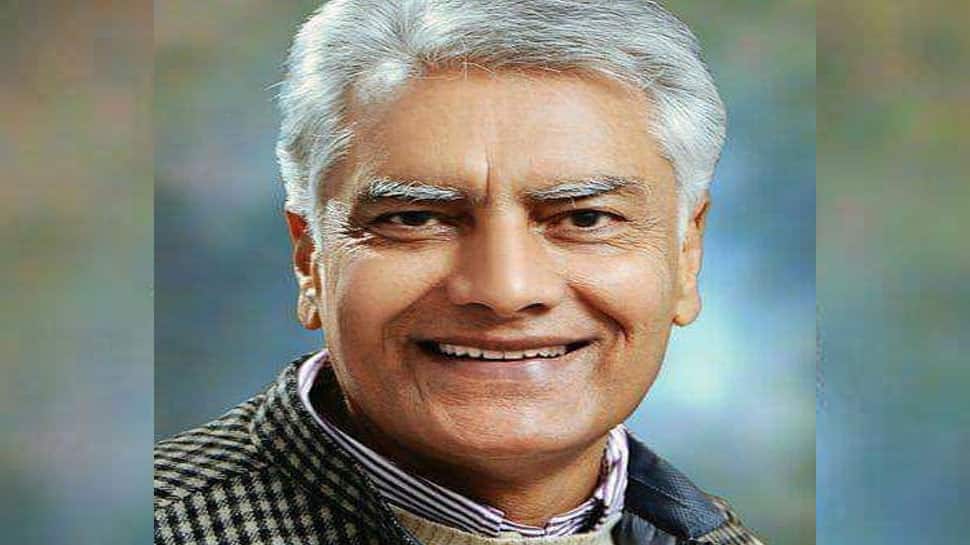 Gurdaspur Lok Sabha Constituency, is one of 13 Lok Sabha constituencies in the Northern state of Punjab and will cast its vote on the last phase of general election 2019 being held on May 19.

In the 2014 Lok Sabha election, Bollywood superstar Vinod Khanna of the Bharatiya Janata Party (BJP)  – won by getting a margin of over 1.36 lakh votes. He had defeated Partap Singh Bajwa of the Indian National Congress (INC). Khanna had secured 482255 votes while Bajwa got 346190 votes.

The voter turnout figure was at 69.50 percent across 1756 polling stations.

Some of the other candidates in the fray were Sucha Singh Chhotepur of the Aam Aadmi Party and Varinder Singh of the Communist Party of India.

However, after the death of Vinod Khanna in 2017, By-election was necessitated. Sunil Kumar Jakhar of the INC won the by-polls, defeating BJP candidate Swaran Salaria.

This year BJP is fielding Bollywood superstar Sunny Deol from the Gurdaspur seat. This is also Deol's debut in electoral politics.

In the year 2009, Partap Singh Bajwa of the INC managed to secure his winning position by getting over 8 thousand votes against Vinod Khanna of the BJP. While Bajwa got 447994 seats, Khanna secured 439652 seats.

Other members in the fray were Swaran Singh Thakur of the Bahujan Samaj Party and Lal Chand who was an independent candidate.