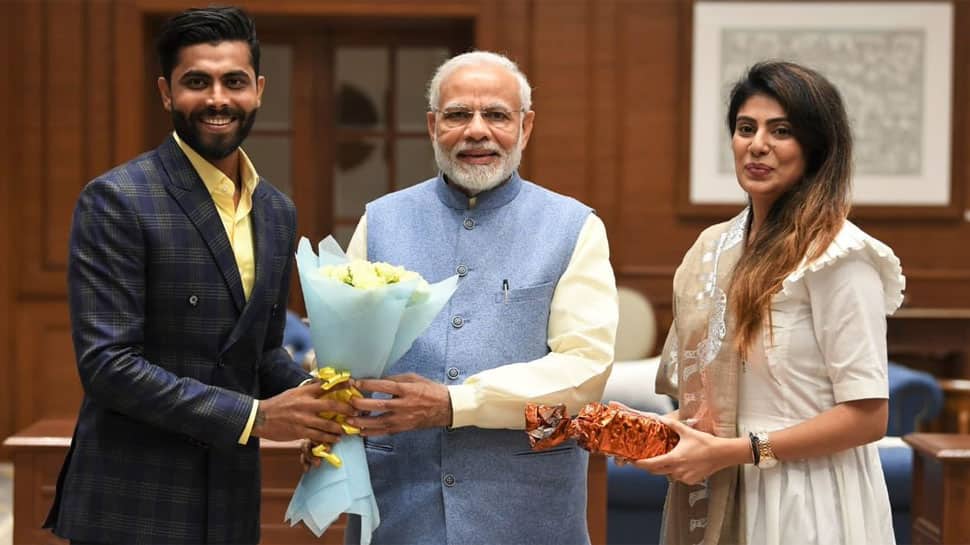 NEW DELHI: Cricketer Ravindra Jadeja, whose father and sister recently joined Gujarat Congress in the run-up to the polls, went all out to express his support for the Bharatiya Janata Party (BJP) on Monday.

Jadeja's father Anirudhsinh and sister, Nainaba, joined the Congress in Gujarat on Sunday in the presence of Patidar quota spearhead and party leader Hardik Patel at an election rally in Kalavad city of Jamnagar district.

Voting for all the 26 Lok Sabha seats in Gujarat will be held in a single phase on April 23.

Thirty-year-old Jadeja hails from Jamnagar. The Chennai Super Kings all-rounder was named in the 15-member Indian squad for the upcoming 2019 Cricket World Cup on Monday. The all-rounder was picked keeping the conditions of the pitches in mind, said selectors as reported by news agency PTI. He has been included in the squad as the third spinner.