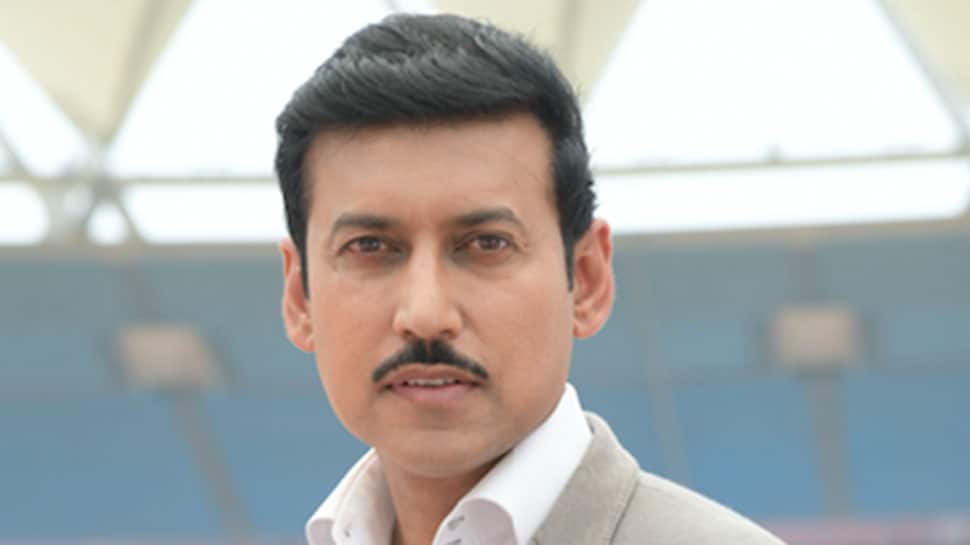 Jaipur Rural Lok Sabha Constituency, is one of 25 Lok Sabha constituencies in the Northern state of Rajasthan and will cast its vote in the 2019 election on May 6. This constituency came into  existence following delimitation in 2008.

In the 2014 Lok Sabha election, Rajyavardhan Singh Rathore of the Bharatiya Janata Party (BJP) won by getting a huge margin of over 3.32 lakh votes. He had defeated Dr. C. P. Joshi of the Indian National Congress (INC). Rathore had secured 632930 votes while Joshi got 300034 votes.

The voter turnout figure was at 59.77 percent across 1844 polling stations.

Some of the other candidates in the fray were Navin Palania of the National People's Party (India) and Kamal Kumar Gaur who was an Independent.

In the year 2009, Lal Chand Kataria of the Indian National Congress managed to secure his winning position by getting over 52 thousand votes against BJP's Rao Rajendra Singh. While Kataria got 278266 seats, Singh secured 226029 seats.

Other members in the fray were Sukhveer Singh Jaunpuria who was an Independent and Ramniwas Yadav of the Janata Dal (United).