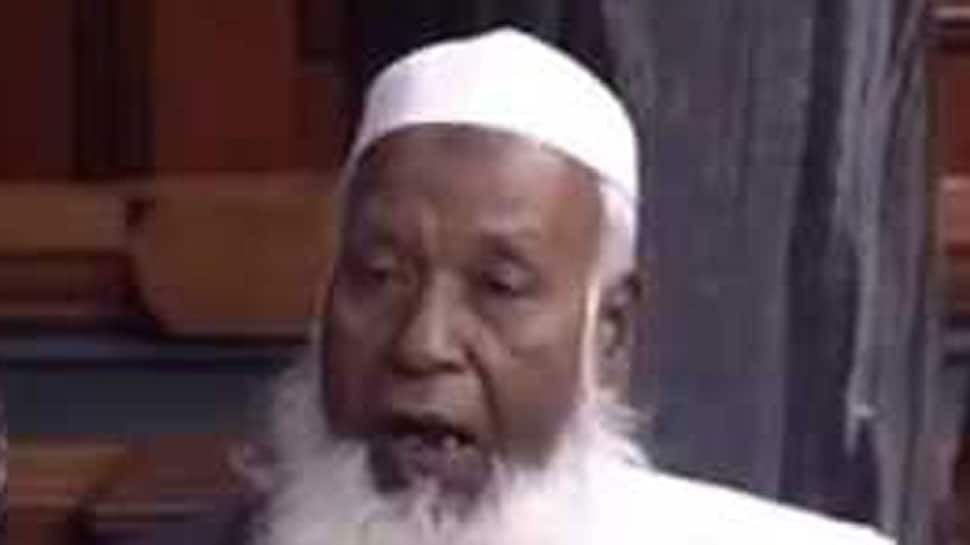 Kishanganj is one of 40 Lok Sabha constituencies in the eastern state of Bihar and will cast its vote in the 2019 election on April 18.

In the 2014 Lok Sabha election, Mohammad Asrarul Haque of the Indian National Congress (INC)- won by a margin of over 1.94 lakh votes. He had defeated Dr Dilip Kumar Jaiswal of the Bharatiya Janata Party.  Haque secured 493461 votes while Choudhary got 298849 votes.

The voter turnout figure was at 60.51 percent across 1365 polling stations. Akhtarul Iman of the Janata Dal (United) and Alimuddin Ansari of the Aam Aadmi Party were other members in the fray.

In the year 2009, Mohammad Asrarul Haque of the INC defeated JD(U) candidate Syed Mahmood Ashraf. Haque managed to get 80 thousand votes against Ashraf. The voter turnout across 1231 polling stations for this election here was 52.84 percent.

Some of the other candidates in the fray were Tasleem Uddin of the Rashtriya Janata Dal (RJD) Mohammad Nissar Alam of the Jharkhand Mukti Morcha (JMM).