Here is the full list of candidates contesting the Lok Sabha election in 2019 from Kozhikode Lok Sabha constituency of Kerala. 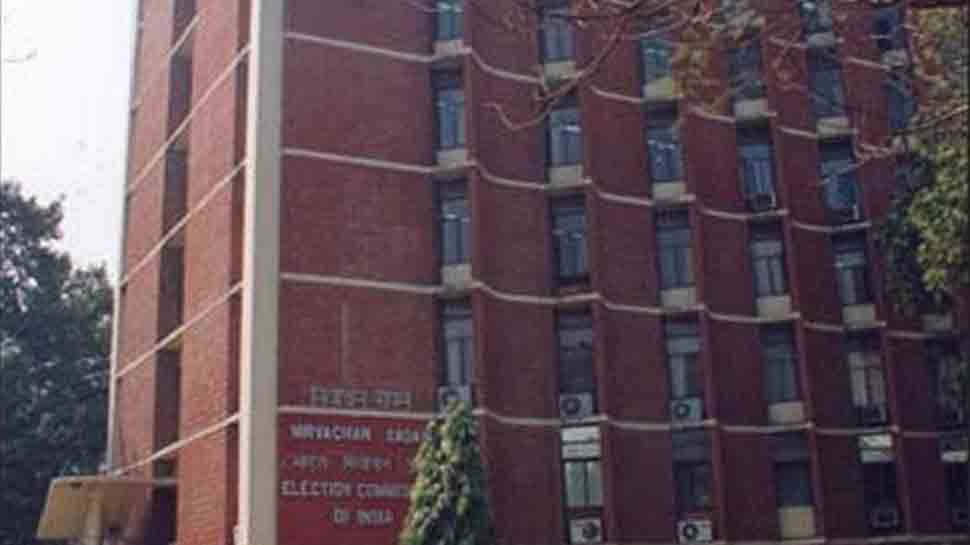 Kozhikode is one of the 20 Lok Sabha seats belonging to the state of Kerala. 1,053,817 is the total electorate count in the Kozhikode Lok Sabha Constituency. Out of these, 510,361 number of electorates are males and the remaining 543,456 belong to the female category, as per an Election commission of India 2009 report.

Out of the seven Assembly seats which comprise the Lok Sabha seat of Kozhikode, Balusseri is reserved for candidates belonging to the Scheduled Caste category.

Kozhikode has mostly been a Congress stronghold though the seat has also swung towards Janata Dal, CPI(M) and Janata Dal (Secular) in the past.

In the 2014 Lok Sabha election, Congress' MK Raghavan had defeated CPI(M) candidate A Vijayaraghavan with a margin of 16,883 votes. BJP had fielded C K Padmanabhan from the seat who had got 1,15,760 votes.

Here is the full list of candidates contesting the Lok Sabha election in 2019 from Kozhikode Lok Sabha constituency of Kerala.