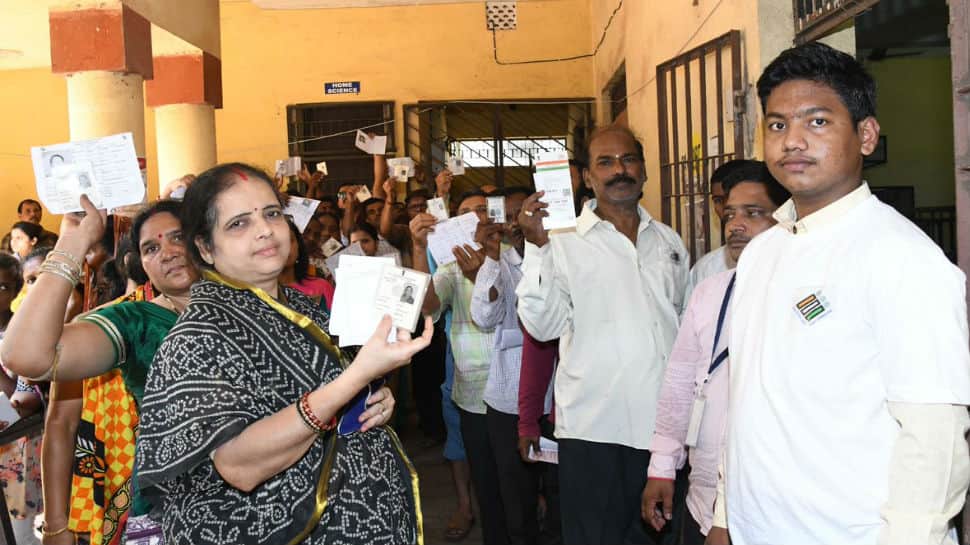 Odisha could prove crucial in deciding which political alliance forms the next government in India. Voting in the state's 21 constituencies took place across four phases of Lok Sabha election 2019 with 774 candidates testing their political fortunes here.

Odisha had to bear the brunt of Cyclone Fani while Lok Sabha election 2019 was still taking place with state CM Naveen Patnaik asking Centre for assistance. The cooperation between the state and central governments before and after the natural calamity was widely reported. Also, assembly election here could see counting of votes for Lok Sabha election 2019 in Odisha getting delayed as votes for both elections would have to be taken into account.

Here are what exit polls are predicting for Odisha:

# IndiaTV-CNX predicts six seats for BJP and 15 for BJD.

# IndiaTV-CNX exit poll predicts BJD winning 15 seats while BJP will win 6 of the remaining seats. Congress likely to be bowled out for a duck.

# In Lok Sabha election 2014, Biju Janata Dal swept the state by winning 20 of the 21 seats here. BJP won one while Congress failed to even open its account.