Lok Sabha election 2019: Over 12 BJP MPs may not get tickets in Madhya Pradesh 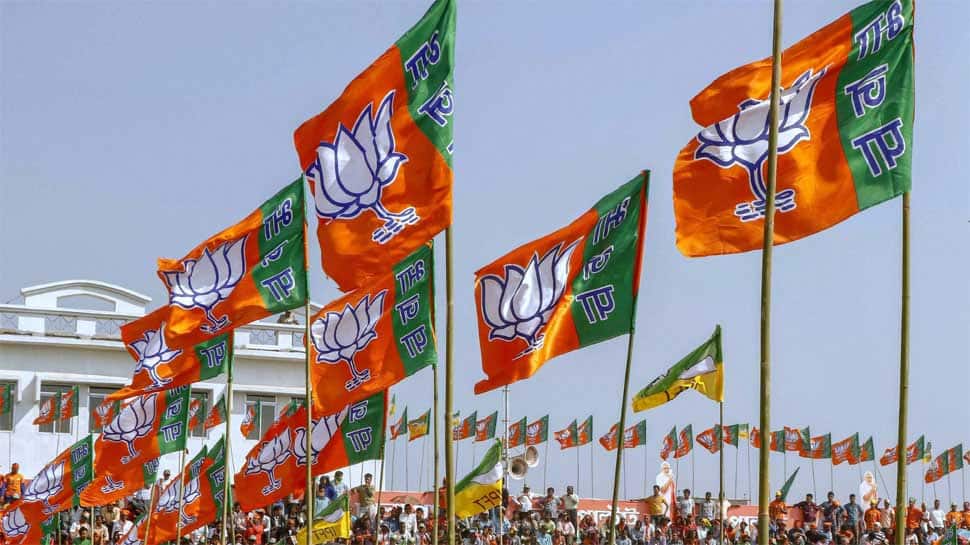 Bhopal: The BJP is mulling axing over 12 sitting MPs for the April-May Lok Sabha polls to tide over anti-incumbency, a party leader said Friday.

He added that the BJP faced defeat after 15 years in the Assembly polls in November last year because it had ignored a survey which suggested at least 80 MLAs not be repeated due to various factors like lack of performance and anti-incumbency.

In the 2014 Lok Sabha polls, the party had swept 27 of 29 Lok Sabha seats in the state on the back of a strong Modi wave.

Only current chief minister Kamal Nath and the Congress's chief whip in the Lok Sabha Jyotiraditya Scindia managed to hold on to their political citadels of Chhindwara and Guna respectively.

In the run-up to the 2014 Lok Sabha polls, the BJP had changed sitting MPs in 18 seats, including one due to the death of a lawmaker.

"The party's central election committee might not give tickets to more than 12 sitting MPs as there are reports of anti-incumbency against them," a BJP leader said on condition of anonymity.

"We have already paid a big price for fielding sitting MLAs and ministers in the November MP Assembly polls. Our surveys had suggested that tickets be denied to at least 80 sitting MLAs," he said.

"We ignored it and lost power after 15 years to the Congress. Thirteen ministers in the Shivraj Singh Chouhan government lost," he pointed out.

He said the party wouldn't repeat the blunder as it geared up for the Lok Sabha polls to ensure Prime Minister Narendra Modi is sworn in for a second term.