Ravneet Singh of the INC was elected as the Member of Parliament from this constituency in the 2014 Lok Sabha polls. 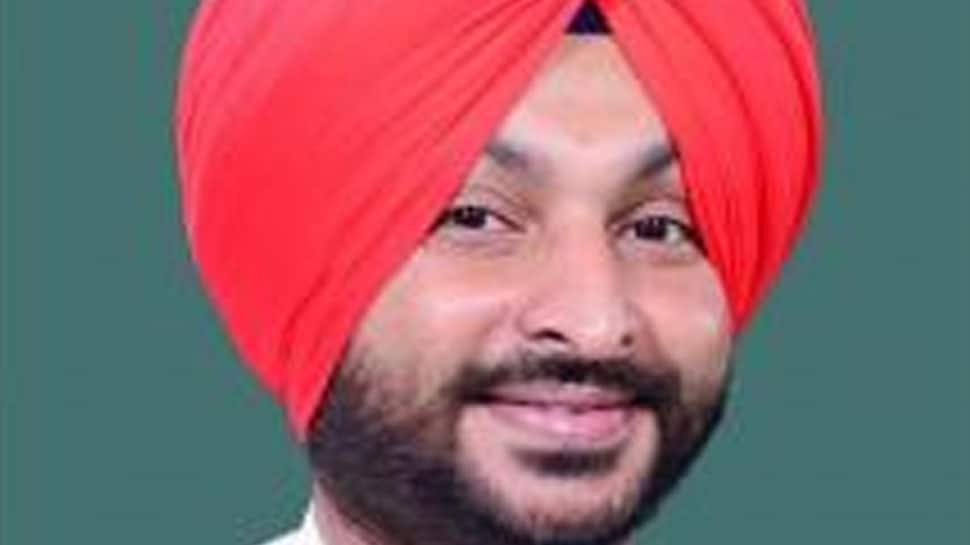 Ludhiana Parliamentary Constituency is one of the 13 Lok Sabha constituencies of Punjab.

Formed before the 1951 elections, it has nine Vidhan Sabha segments.

The Ludhiana Lok Sabha Constituency (constituency number 7) is not reserved for any category.

Ravneet Singh of the INC was elected as the Member of Parliament from this constituency in the 2014 Lok Sabha polls.

The Congress candidate bagged 300,459 and decimated Harvinder Singh   Phoolka of AAP who got 280750 votes.

In 2009, Manish Tiwari of the Congress party had won from here by trouncing Gurcharan Singh Galib.

Since Phoolka had quit AAP, there is likely to be a direct contest between the SAD and the Congress here this time in the 2019 polls.