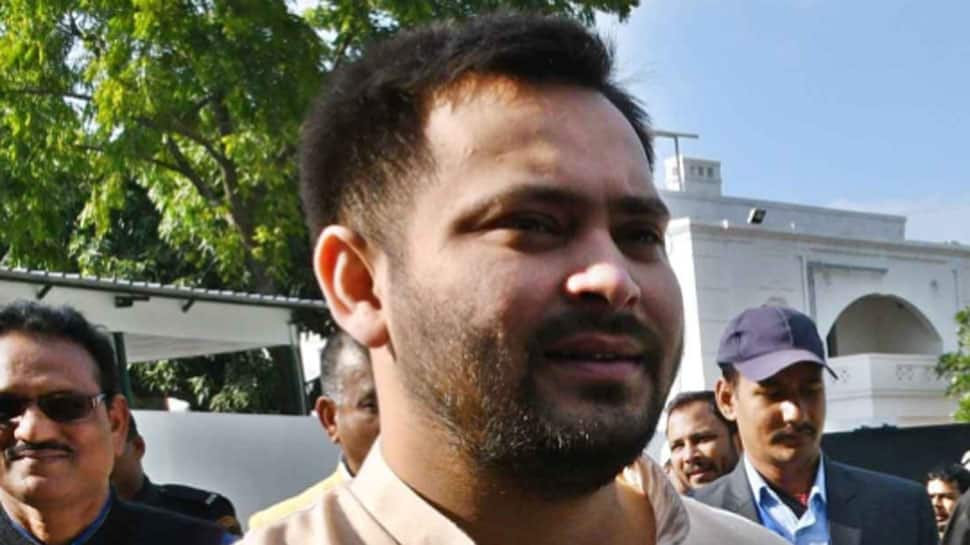 “Mahagathbandhan is intact, seats and constituencies will be announced after Holi. There is nothing to worry, all is fine in the alliance,” Yadav told news agency ANI.

The alliance talks hit a wall over Darbhanga and Madhubani parliamentary constituencies.

“The RJD wants 21 seats for itself, eight for Congress, five for Rashtriya Lok Samata Party, three for Hindustani Awam Party. It wants to leave the remaining three seats with Vikassheel Insan Party and Left parties,” a source in Rashtriya Janata Dal said.

The Grand Alliance comprises old allies like the Congress and the RJD, and new entrants such as the Rashtriya Lok Samta Party (RLSP), the Hindustani Awam Morcha (HAM), the Loktantrik Janata Dal (LJD) and the Vikashsheel Insaan Party (VIP).