In the 2014 election, Telangana Rashtra Samithi candidate AP Jithender Reddy won the seat for the party with a narrow margin of 2,590 votes defeating the then union minister and Congress candidate S Jaipal Reddy. 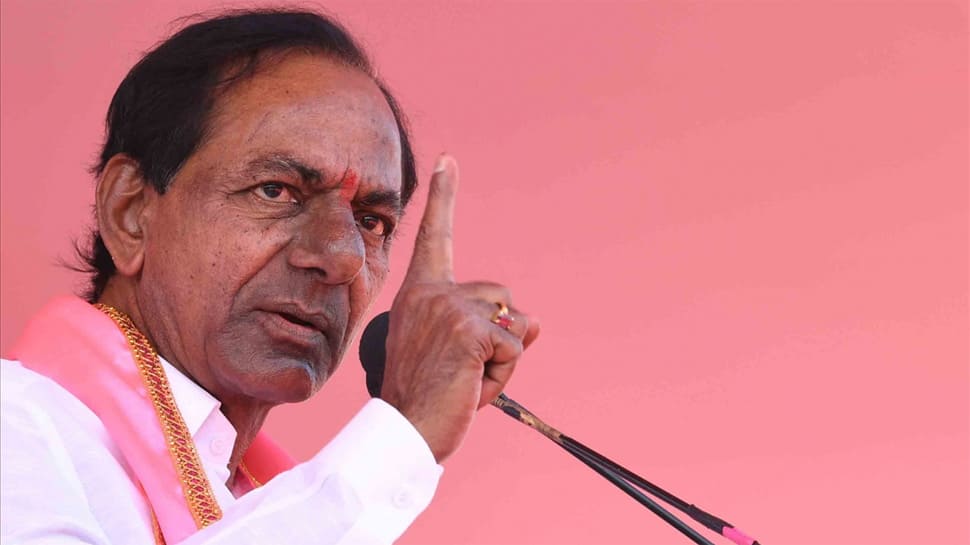 Mahbubnagar is one of the 17 Lok Sabha constituencies in Telangana. The first phase of voting in 17 constituencies of Telangana ended on April 11 with 60.57 per cent of the electorate exercising their franchise. The fate of 12 candidates will be decided on May 23 when counting of votes takes place and the result is declared.

The seat was which was traditionally a Congress stronghold in the early years, has been held by Telangana Rashtra Samithi and Bharatiya Janata Party candidates in the last two decades. Mahbubnagar parliamentary constituency comprises of seven assembly segments namely Kodangal, Narayanpet, Mahbubnagar, Jadcherla, Devarkadra, Makthal and Shadnagar. Many parts of the constituency are considered to be communally sensitive.

In Mahbubnagar, 71.58 per cent or 10,15,520 voters exercised their franchise in the last election. Of the 9 contestants who were in the fray, 6 of them lost their deposits.