No alliance with VBA or MNS for Maharashtra Assembly polls: Congress

The Congress in Maharashtra Tuesday ruled out any pre-poll alliance with the Vanchit Bahujan Agadhi (VBA) or the Raj Thackeray-led MNS for the upcoming assembly elections in the state. 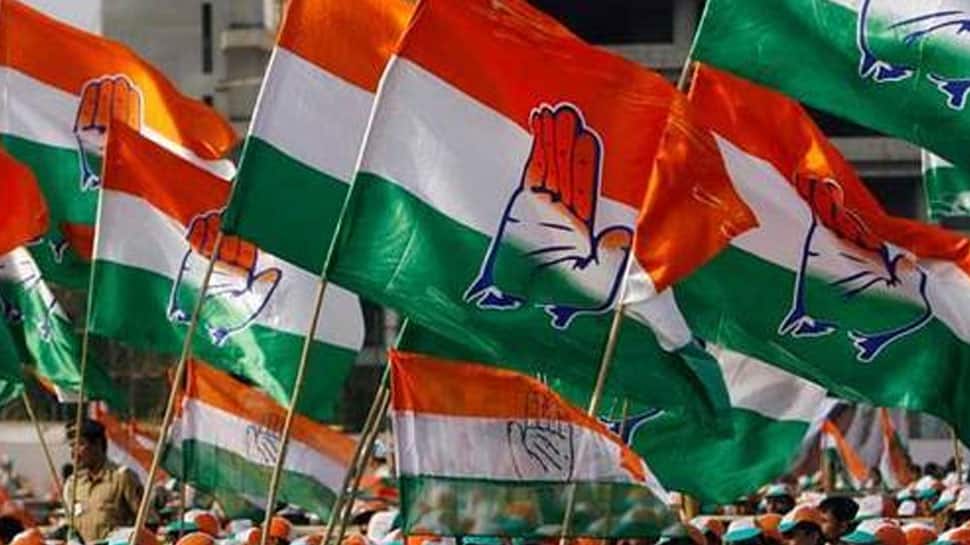 Mumbai: The Congress in Maharashtra Tuesday ruled out any pre-poll alliance with the Vanchit Bahujan Agadhi (VBA) or the Raj Thackeray-led MNS for the upcoming assembly elections in the state.

After the ruling BJP and Shiv Sena's impressive showing in the Lok Sabha polls in Maharashtra, opposition leaders, including those from the Congress-NCP combine, held a meeting here to discuss their strategy for the assembly polls scheduled later this year.

State Congress spokesman Ratnakar Mahajan said the meeting discussed the opposition's strategy for the assembly polls scheduled later this year. "Assembly elections will be a difficult task but we have fight it with all might," he maintained.

Mahajan ruled out any truck with the Prakash Ambedkar- led VBA or Raj Thackeray's MNS for the assembly polls. "We maintain that VBA is the B team of the BJP and the MNS has no influence over voters," he said.

The VBA, a social coalition of Dalits and Muslims, bagged 14.6 per cent votes in Maharashtra in the just held Lok Sabha polls and appears to have played a key role in the defeat of Congress-NCP candidates in eight to 10 seats.

MNS chief Raj Thackeray, whose party did not contest the Lok Sabha polls, had vigorously campaigned against the BJP in the state. Thackeray had addressed nearly a dozen well-attended election rallies but failed to dent the BJP's poll prospects.

The NCP bagged four Lok Sabha seats and the Congress just one. An independent candidate supported by the Sharad Pawar-led party also won, while one seat went to the VBA.
The ruling BJP-Sena alliance bagged an impressive 41 seats.