Dharam Vir Gandhi of AAP was elected from this constituency in the 2014 Lok Sabha polls. 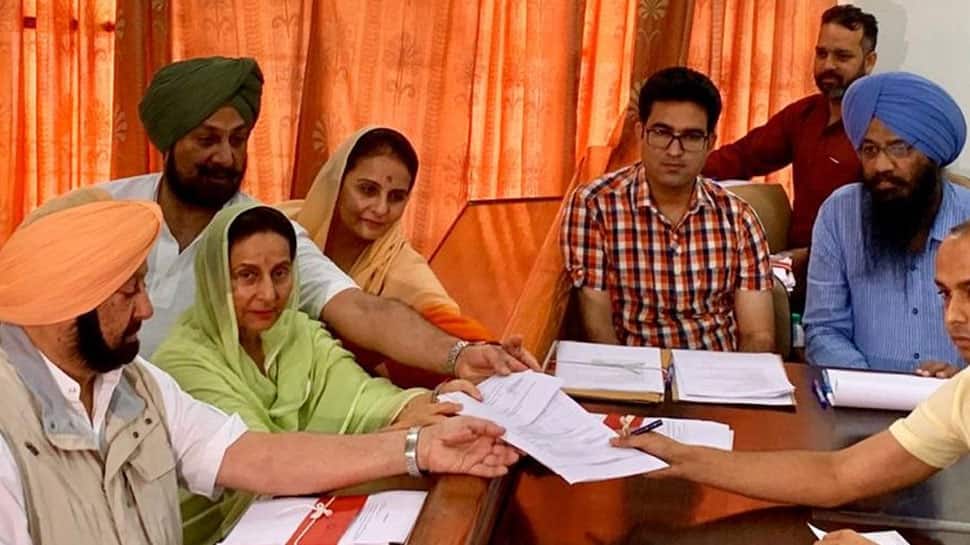 Patiala Lok Sabha Constituency is one of the 13 constituencies of Punjab. The Patiala Parliamentary Constituency was formed before the 1951 elections.

It has nine Vidhan Sabha segments of which two are reserved for the SC category.

Dharam Vir Gandhi of AAP was elected from this constituency in the 2014 Lok Sabha polls.

He had defeated INC candidate Praneet Kaur in the 2014 Lok Sabha polls.

Politically, Patiala remained the Congress stronghold. Out of the 16 Lok Sabha elections, 10 were won by the Congress candidate.

Will offer sweets made of soil and pebbles to Narendra Modi: Mamata Banerjee